When Plan B Turns Into a Dream; Hawaiian Mossy Beach Adventure 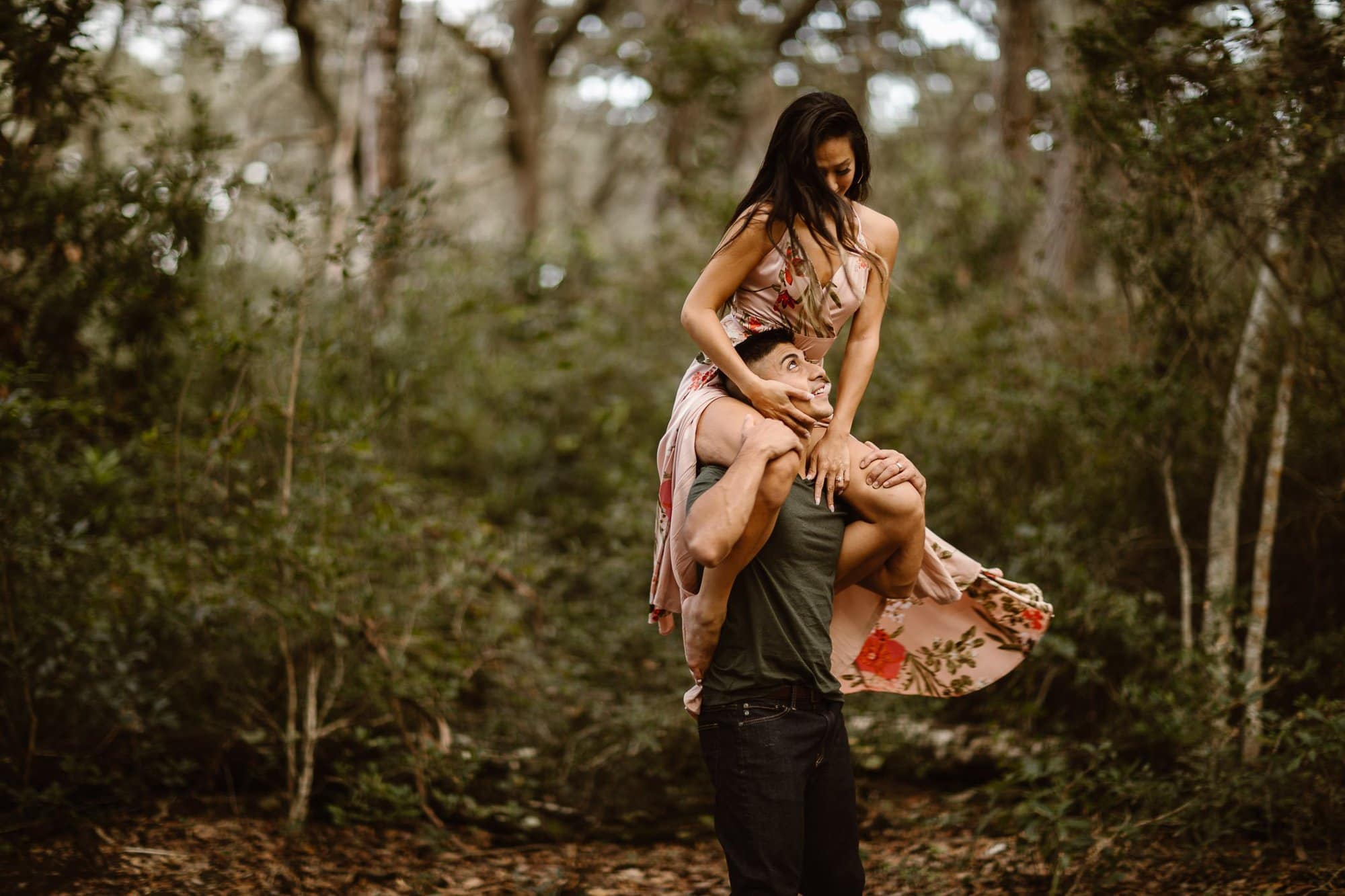 When Plan B Turns Into a Dream Hawaiian Mossy Beach Adventure

OUR FAVORITE MEMORY FROM THE ADVENTURE

Mossy drool worth Florida’s goodness, two souls in love in the midst of it…dreamy light, and summer forever. It felt like a DREAM to document these two gorgeous souls along my friend’s side M Colichio Photography. Her playground…..though my lens….forever grateful for souls we meet that become your family.

Michael and Michelle’s story is one where two paths are so interconnected like vines. In a series of right love at the wrong time, not even they would have guessed what the future had in store.

Michael and Michelle’s paths first crossed in 2007 during their freshman year of high school, and continued to do so more times than any cliché could accurately describe. Their first encounter was at a mutual friend’s house for a Christmas event where he unbeknownst picked Michelle’s name for Secret Santa. He already thought she was beautiful and wanted to make a good first impression. He made sure to ask around to find out what she liked so he could get her the perfect gift. Two months later they went on their first date, Valentine’s Day 2008. Although they wouldn’t consider this the best date ever, this was the start of something that would last for the next decade.

Throughout the following four years, the two explored their feelings for each other, timidly tantalizing each other with something that neither one of them would have ever imagined would come true. For the early years of high school, the pair averaged a single date per year… if you could call it a date. The timing was never right for either of them. During their senior year, Michelle took a leap of faith and made the initiative to hang out with Michael. Michelle was the first to ride in Michael’s new car when he got his license. They each were the first person they ever said “I love you” to (besides family of course). They experienced prom and graduation together, and had many of the same classes their freshman year of college. Michelle transferred to another school at the start of her sophomore year of college. Michael and Michelle knew that this was still not the right time for them to be together. They decided to part ways to see where life would take them. It was a difficult time for the two, but as the quote goes, “If you love something, let it go. If it comes back to you, it’s yours forever.”

A few years passed and Michael decided to join the Navy. Reminiscing on the earlier days, he remembered a fight he and Michelle had about her not wanting him to join. Working up the courage, he decided he wanted to let Michelle know that she was still on his mind. He sent her a package and left for boot camp. When Michael completed boot camp he saw a voicemail from Michelle. From that moment, he knew he was going to marry her. When Michael came back for Christmas, they were together again at last. Ironically enough, Michelle now loves to see Michael in his uniform and can’t seem to get her eyes off him.

They dated long distance for some time. Finally, after eleven years of cat and mouse, Michael proposed on September 28th, 2018. The rest is for their happily ever after. 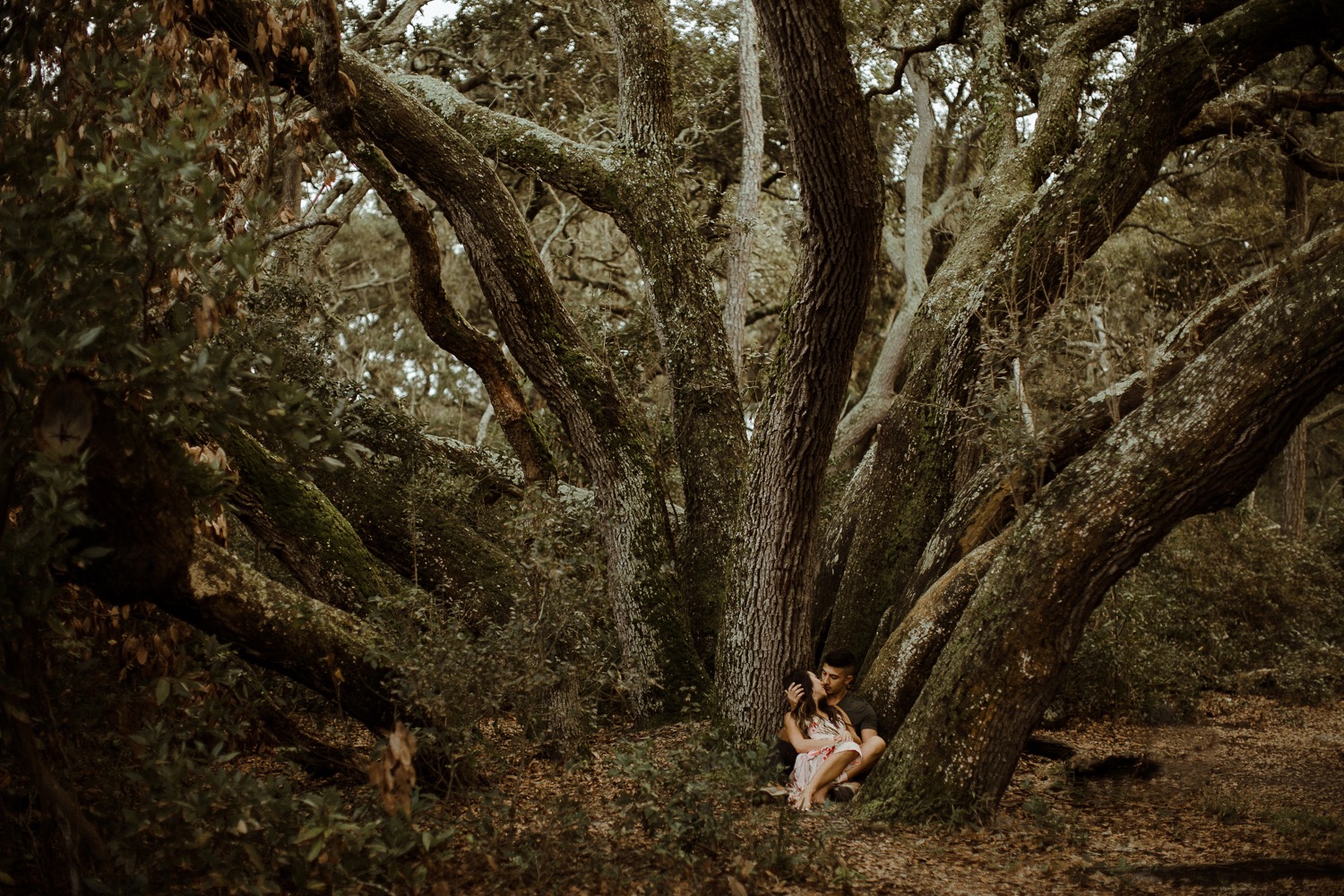 Your Narrative blog will appear here, click preview to see it live.
For any issues click here

This is incredible! The chemistry between these two is unreal. What an amazing hawaiian mossy beach adventure!

Take me there Now! I love these hot, hot, passionate Images! So beautiful that they found each other again after 4 years!

Wow-what a story and what gorgeous pictures! The pIctures rEally capture their love and their story. Phenomenal!

Justynae! these images are gorgeous! Every photo showcases their intimate love for each other.

Wow! What a beautiful and intimate photoshoot! It’s absolutely beautiful!

Oh my goodness, these photos are so full of emotion. What a dreamy gallery.

Wow this Hawaiian adventure was super steamy! Loved everything about this session!!

Justyna!!! This is such a beautiful gallery. I’m floored!! It truly showcases this beautiful couple and the love they have for each other – amazing work!!

1. this love story is so adorable. At least they know for sure that they are meant to be together. I love how they always came back to each other. also – these photos are incredible, it really does have hawaii vibes. 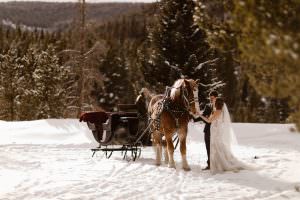 Springing Forward by Looking Back | 2020 Elopements 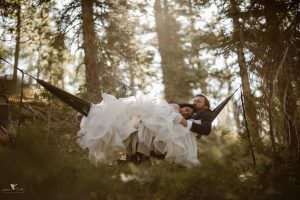 Let's set up an adventure... 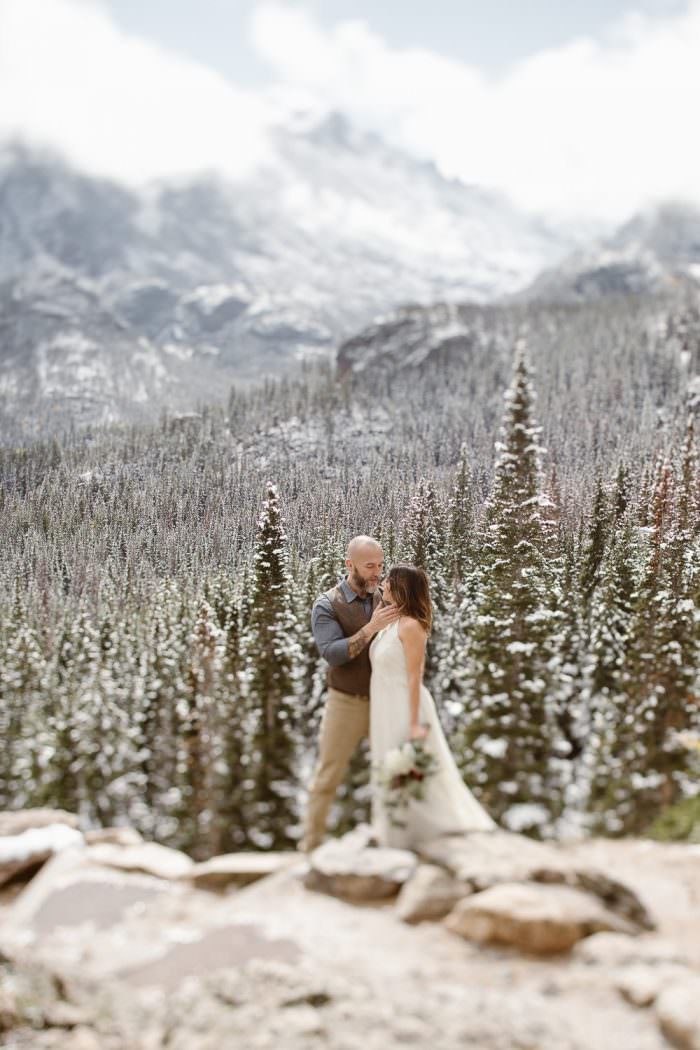 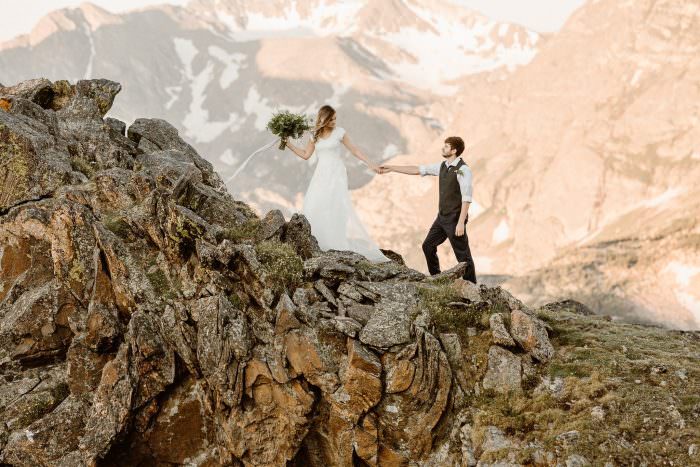 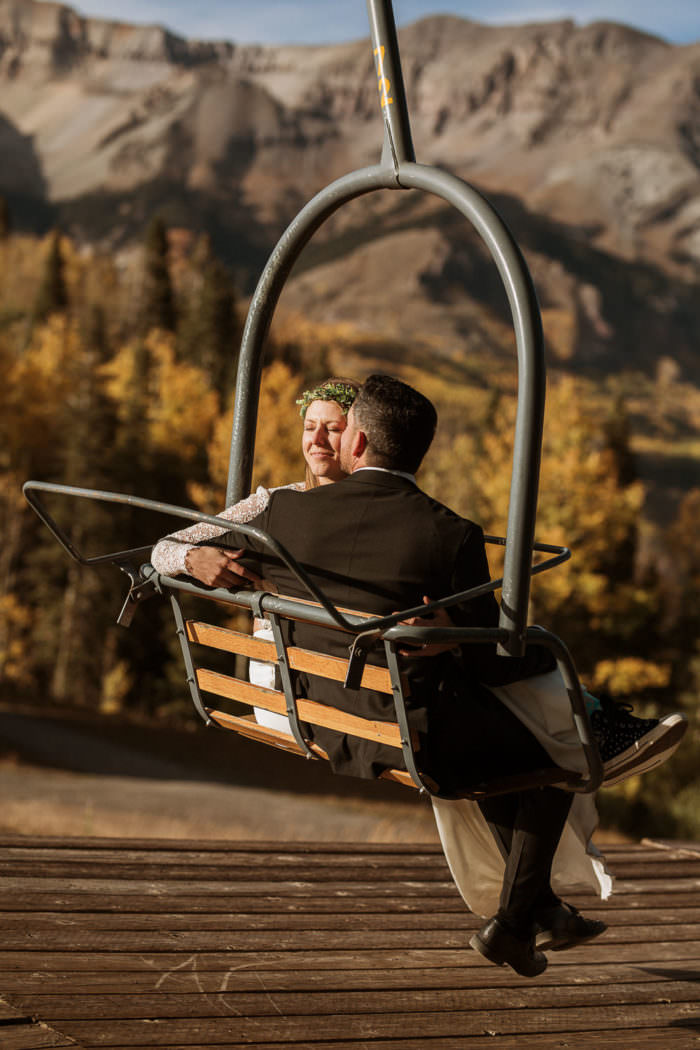 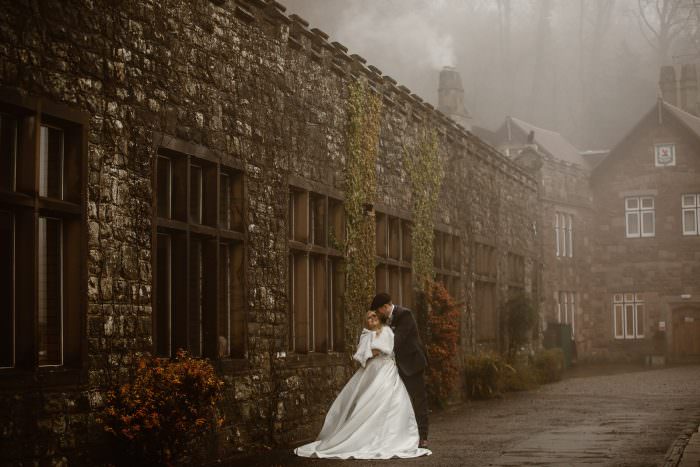