I cannot begin to tell you how excited I am to share Ashley + Arrin’s  epic Estes Park Vow’s renewal session. It was a dream.

“Writing our story could turn into a novel but I’m going to try really hard to not let it.

Aaron and I met in the summer of 2009 when we both were working for two separate youth summer camps. We met during a night of sardines and hide and seek for the camp staff. The night I met him I knew I was supposed to marry him. I constantly went back and forth about the logistics of this. I lived in Texas, he lived in Oklahoma. I always asked myself how could this ever work. About a month after camp was over he sent me a friend request on Facebook. I was so excited because I truly thought he forgot about me. We chatted for months and even though I had such a crush on him I thought it would never work. Life went on for 2 more years and then the real fun started.

In August of 2011 we went on our first date. We were both nervous because we liked each other so much we didn’t want to screw things up. Fast forward a few months later, I got really sick from a tumor, yet this guy stuck around. He didn’t ever give up on me. He didn’t ever say this is too hard. He loved me through it, when I thought no one could. I couldn’t even love myself.

We started dating in December 17, 2011 and 3 days later he told me loved me. We did the whole long distance thing for about 6 months and I then moved to Oklahoma because I couldn’t be away from

This guy any longer. A week later he proposed  and all I could say was “Oh my gosh” and he had to ask me a second time before I finally said yes. (Not out of a lack of desire too but because I was so shocked and so happy!) We planned our wedding for December 22, 2012 in a tropical greenhouse conservatory in the middle of downtown Oklahoma City surrounded by those we loved.

Just about 2 1/2 weeks after we got married he started the police academy.

Our journey hasn’t be easy, but it’s been the greatest journey I’ve ever been on. It took us a year and a half of trying to get pregnant. After losing my ovary I feared I’d never have a child of my own and I then gave birth to our beautiful daughter Eden on September 15,2015. The days that followed were tumultuous. I had a traumatic delivery and spent 8 out of Eden’s first 10 days in the hospital. I was defeated on every level. I came home and as the next few months went by I began struggling with severe PPD and anxiety.

You see, Aaron held me as I sat on the kitchen floor in he middle of the night one night after trying to make Eden a bottle and I just couldn’t function. He wiped away my tears, he cleaned up my vomit and took care of our sweet daughter. Thinking about this brings tears to my eyes because he never once has said this is too hard. He just loved me through it.

Everyday my husband goes to work I pray that it won’t be the last. I fear for his safety because the world we live in is so unpredictable, but this is who he is. He runs straight into the hard things. He lives with a passion, tenacity, and strength that is hard to find. He serves, protects and rises up. He is the greatest man on earth that I know.

I’m writing this as he came home from a long work set and is playing video games and cuddling with our daughter and my heart is so full because I know that he loves us.

He has supported my photography career from day one and is the one who gave me the confidence to pursue my dreams relentlessly.

I love him to the moon and back and I thank God every single day that we are together that he is mine. We will be celebrating our 5th anniversary this year and as much as life has changed and as hard as marriage is I wouldn’t want to do life with anyone else. I will always choose him.

We were going to be in Colorado for a family reunion and I knew this was going to be the perfect time to do a vow renewal and have the pictures of us I have always dream of! I found Justyna through a creative group that we are both a part of – The Rising Tide Society. I was searching for a local CO photographer who matched the timeless, emotional, detailed oriented style that I crave and love and after I talked to Justyna on the phone the very first time I knew my search was over and she was perfect to capture our love for one another. “ 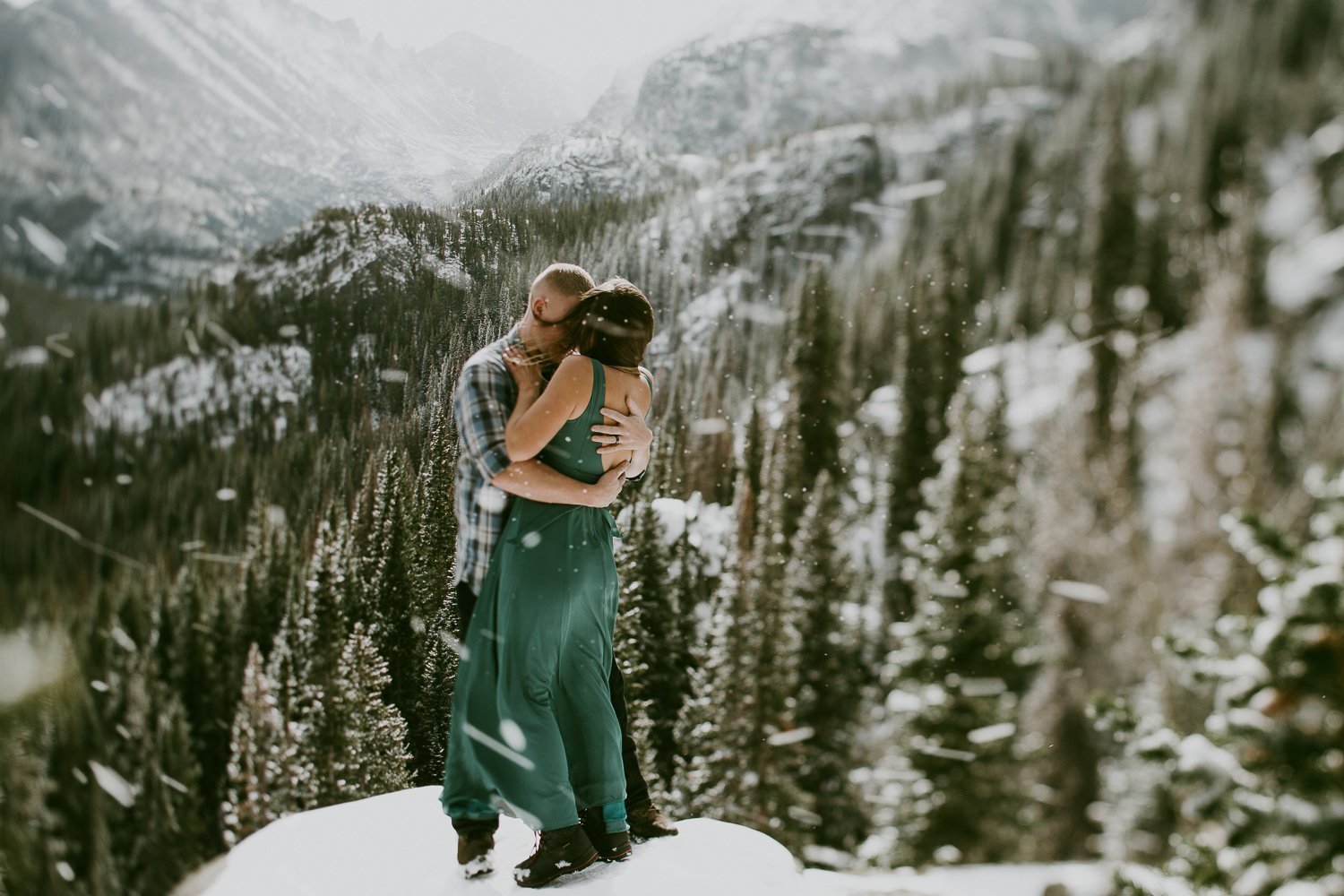 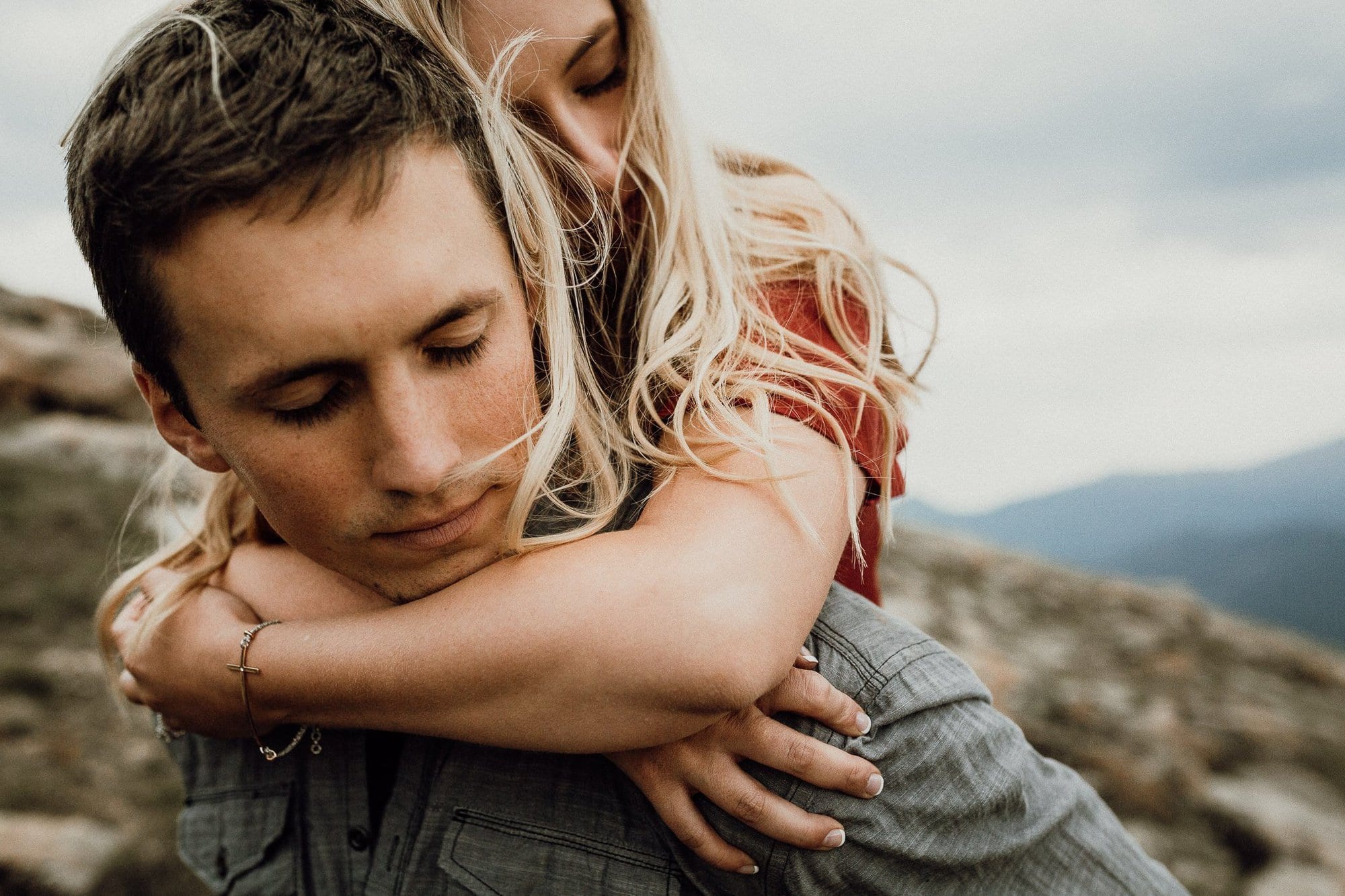