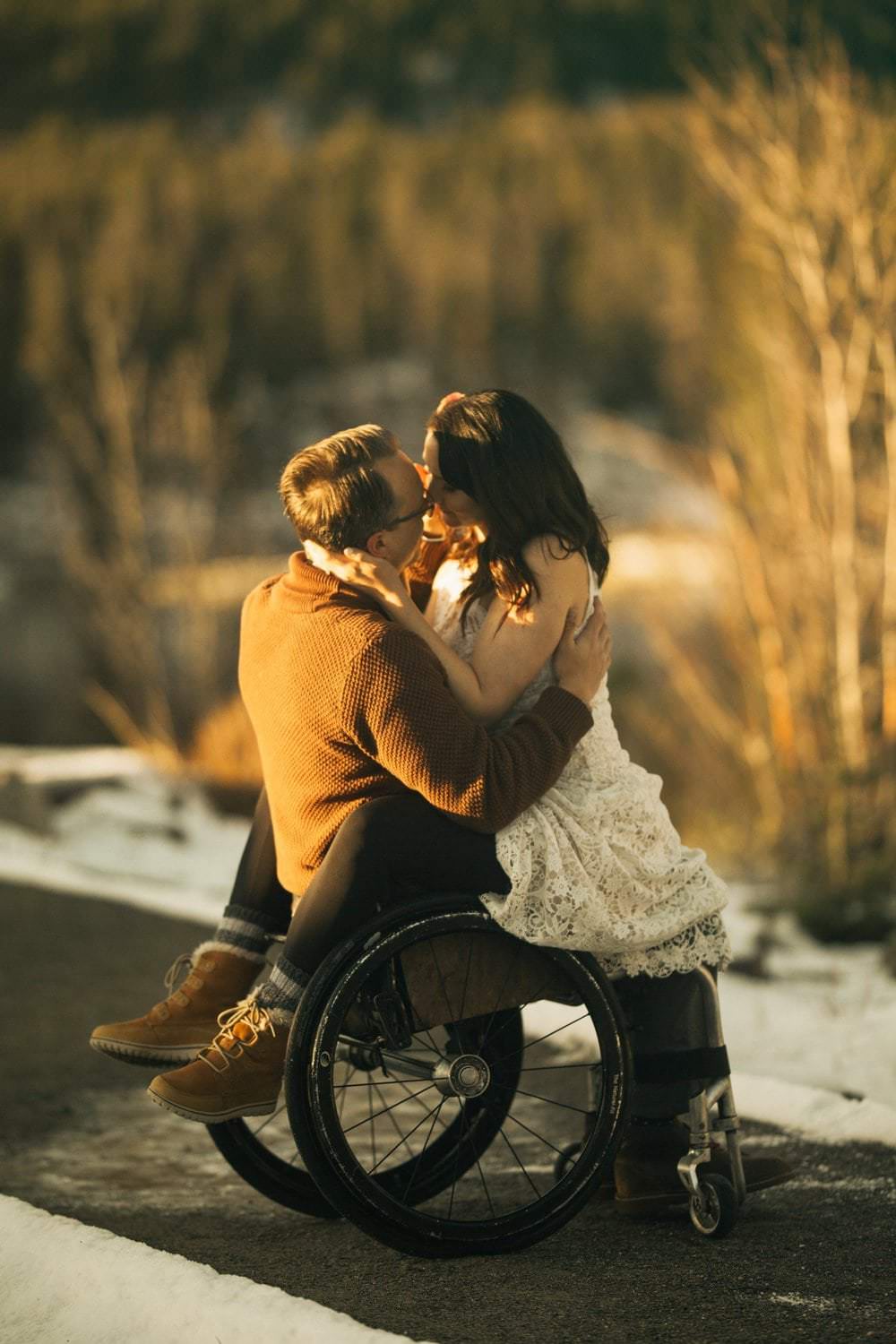 You know the feeling when you can’t ever sleep on Christmas Eve as a child? Just tossing and turning all night because you’re soooooooooo excited for it to be SUNRISE? Well, that’s how I was the night before this self-solemnizing, RMNP elopement.

I felt like a kid in a candy store!!!! Ask Dylan and Candice!!!! They stole my heart…and not to mention RMNP never never looked more EPIC!!!!!! The hummingbirds hovering over these two while they exchanged their intimate vows…IT WAS A DREAM!

It was still incredibly chilly for May sunrise elopement at the Rocky Mountain National Park. We brought wool blankets and lots of snuggles to keep these two lovers warm. Finally, the sunshine gave us spectacular sunrise show and my soul could not get any happier.

Despite the chilly morning, she and Dylan focused on each other and their unique vows ceremony moments. They weren’t guarded, but open, allowing me to capture them and their authentic selves.

Since my last Estes adventure in February, Spring in its fullest! Hummingbirds hovering over us, chirping wild birds, and thawing ice on the Spraigue Lake. The mountain views were breathtaking.

Here is their love story.

“It will happen when you least expect it”

however, I never believed them.

Falling in love with Dylan was the last thing I expected, in fact neither of us were looking for love when we met.

I met Dylan through a mutual friend who introduced us on Facebook. I was preparing to move to Denver from South Florida, and needed some guidance finding a job.

Dylan and I went back and forth in emails a few times updating my resume and discussing prospective jobs, but both remained very casual in our exchanges.

It wasn’t until I moved to Denver a couple months later, that we finally met in person for tacos and a drink. We immediately had very easy conversation and enjoyed each other’s company, but neither of us thought much of it aside from potential friendship.

It wasn’t until we met up again a few weeks later for a night at the roller derby, that we began to both feel a stronger connection. There was something unique about our conversations, and it was odd how easily we clicked.

Once we recognized our feelings for each other we naturally just started talking about it.  We continued to enjoy each other’s company, but we promised to just stay friends since neither of us was interested in a serious relationship.

Well… that didn’t last long. While of course we remained best friends, it was only about a month later that we both gave in and began dating, then not much longer before he proposed. You know how they say “When you know, you just know.” We’ll, we knew, and we saw no point in waiting.

We immediately knew we didn’t want a traditional wedding, and in the spirit of not waiting, we decided that we wanted to elope in the mountains.” Candice 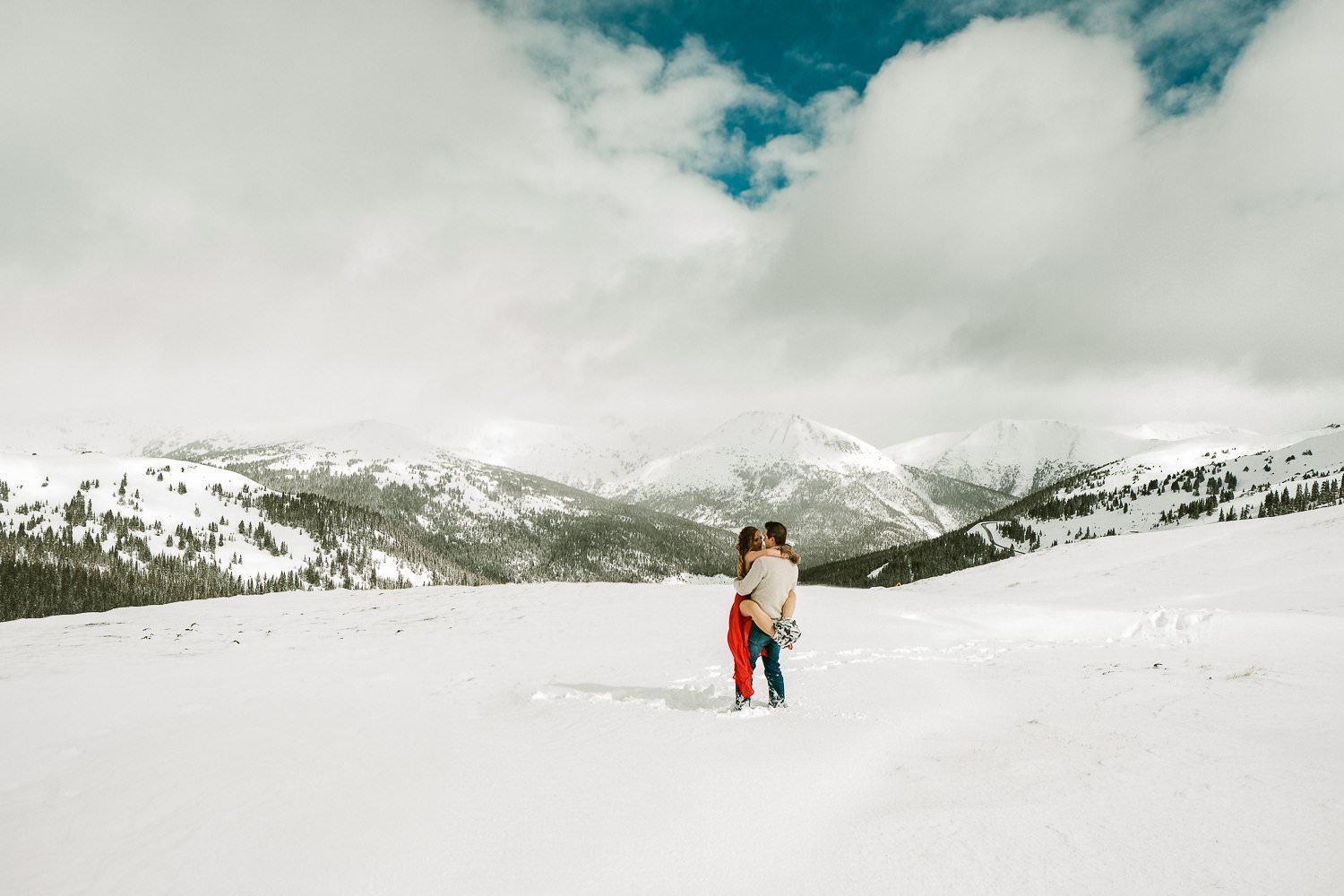 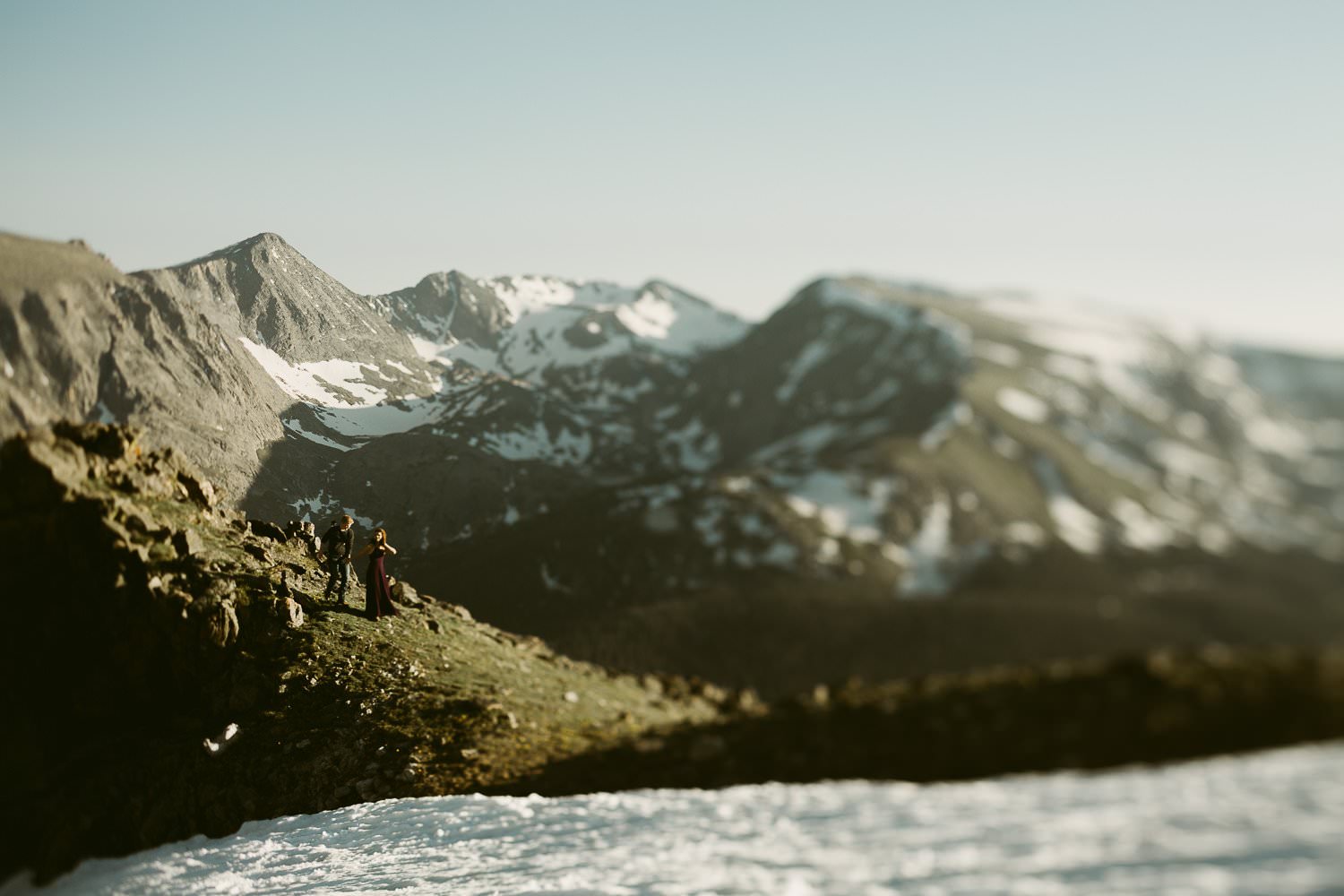 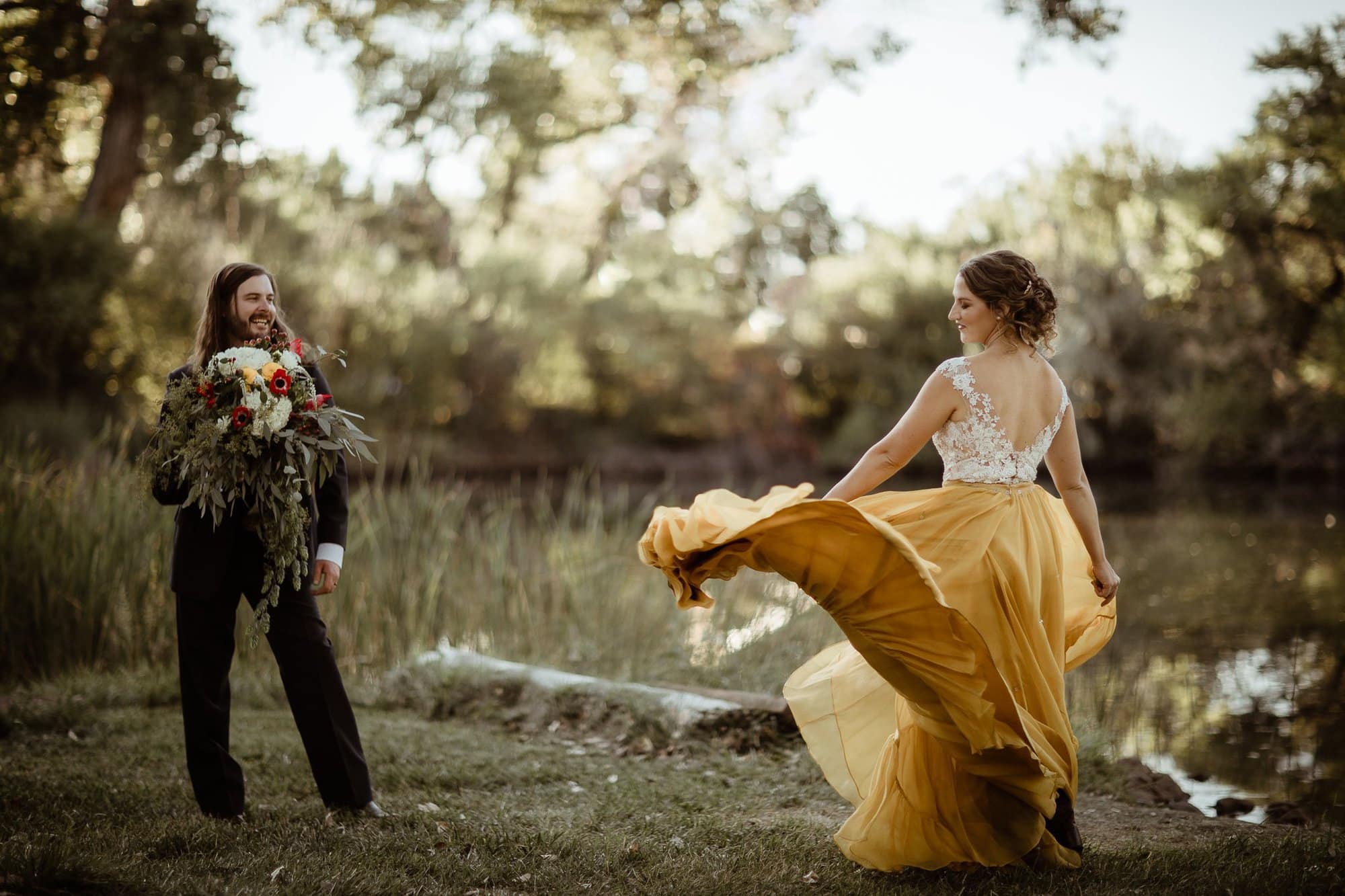