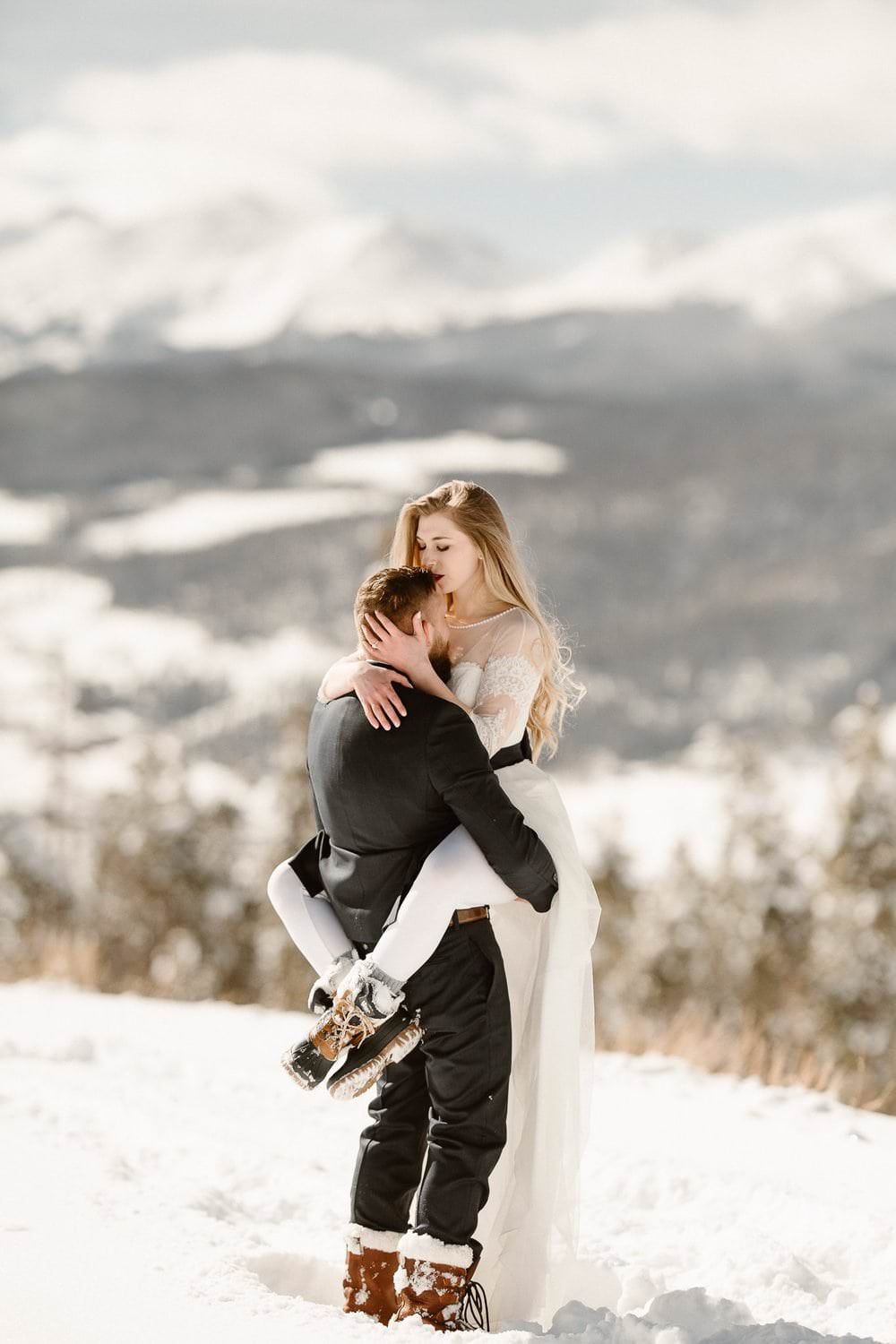 ….dancing on the top of Loveland Pass highest mountain pass in the western United States, at an elevation of 11,990 feet above sea level in the Rocky Mountains of north-central Colorado only hear the beating hearts in love and the wind…hiking in three feet of fresh powder to find that perfect spot to exchange the vows….And all that mattered was that they were together.

Here is their love story:

“Despite the fact that Colton and I attended the same high school, we never spoke to each other because we hung out with completely different groups of people. However, we later discovered that although we may seem different from the outside, we have many of the same core values and interests. I absolutely love that we have different perspectives, because it always allows me to think about things in a completely different way through his eyes. We officially met during the summer before my senior year of college, while Colton was still living in our hometown. We had exchanged a few comments over social media, and planned a dinner date a couple of weeks before I had to move back to college a few hours away. After our date, we became inseparable for those couple of weeks, and I was very sad to leave him. We kept in touch, and moved into a more serious relationship on New Year’s Eve when Colton asked me to be his girlfriend through a message in a bottle that he “caught” during our fishing trip. Throughout my final year, Colton and I tried to visit each other as much as possible. Our breaks and weekends together were never long enough, and I couldn’t wait until we were living in the same city again.

More About The Couple

After graduation, I moved back to the Dallas area and we were able to deepen our relationship even more. As our relationship strengthened, it caused a great deal of personal growth for the both of us. We learned how to become a more effective team, and better cope with each other’s differences and idiosyncrasies. On October 15th 2016, Colton proposed to me near a gorgeous waterfall just outside of Breckenridge, Colorado. We fell in love with the area during that trip, and could not wait to come back. Because neither of us wanted to have a large wedding, we decided to have a destination elopement. After browsing the internet, we found the most breathtaking photos of a couple getting married in the snow, and decided that we wanted to get married in Colorado during the winter! On February 7th 2018, we exchanged personalized vows at Sapphire Point overlooking a stunning view of Dillon Reservoir covered in ice, rolling mountain ranges, and snow-covered trees. The weather was beautiful, and I honestly could not imagine the day going any more perfectly than it did.

WHY WE CHOSE JUSTYNA, OUR COLORADO ADVENTURE ELOPEMENT PHOTOGRAPHER

I am so happy that we chose Justyna to capture our special day. After discovering her website, I was captivated by the way she photographed movement and emotions. Immediately after our initial phone conversation, I knew that she was the perfect fit. After that, Justyna continued to build a relationship with me through periodic text messages and phone calls, which made me much more comfortable to be in front of her lens on our elopement day. Justyna was always supportive of my vision, and was such a trooper for hiking through three feet of snow just to get the perfect shot. I loved that instead of stiff, posed shots, Justyna was encouraging of natural movement and connections. She did not hinder any of our intimate moments, and instead, made the day even more memorable and special for us!” 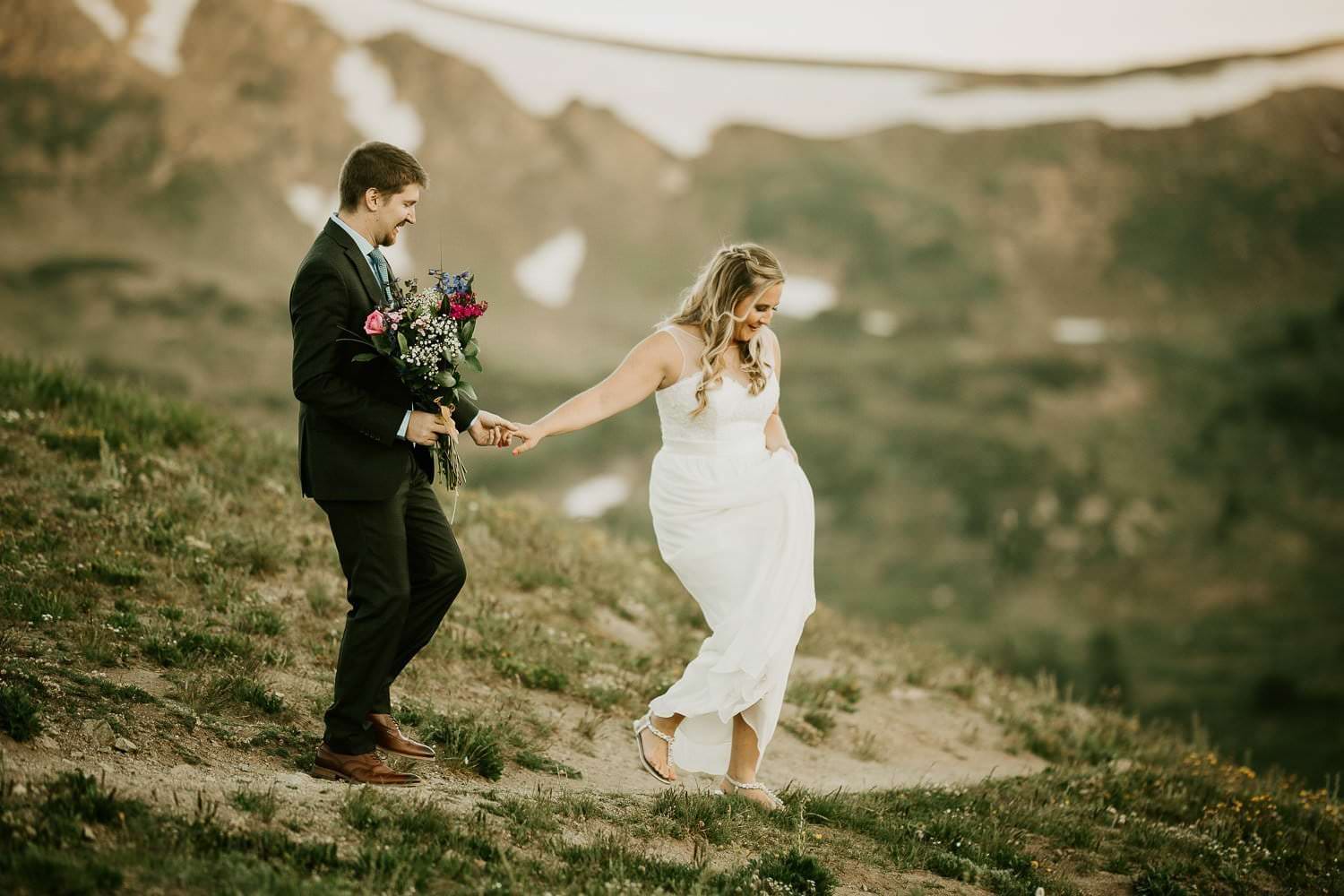 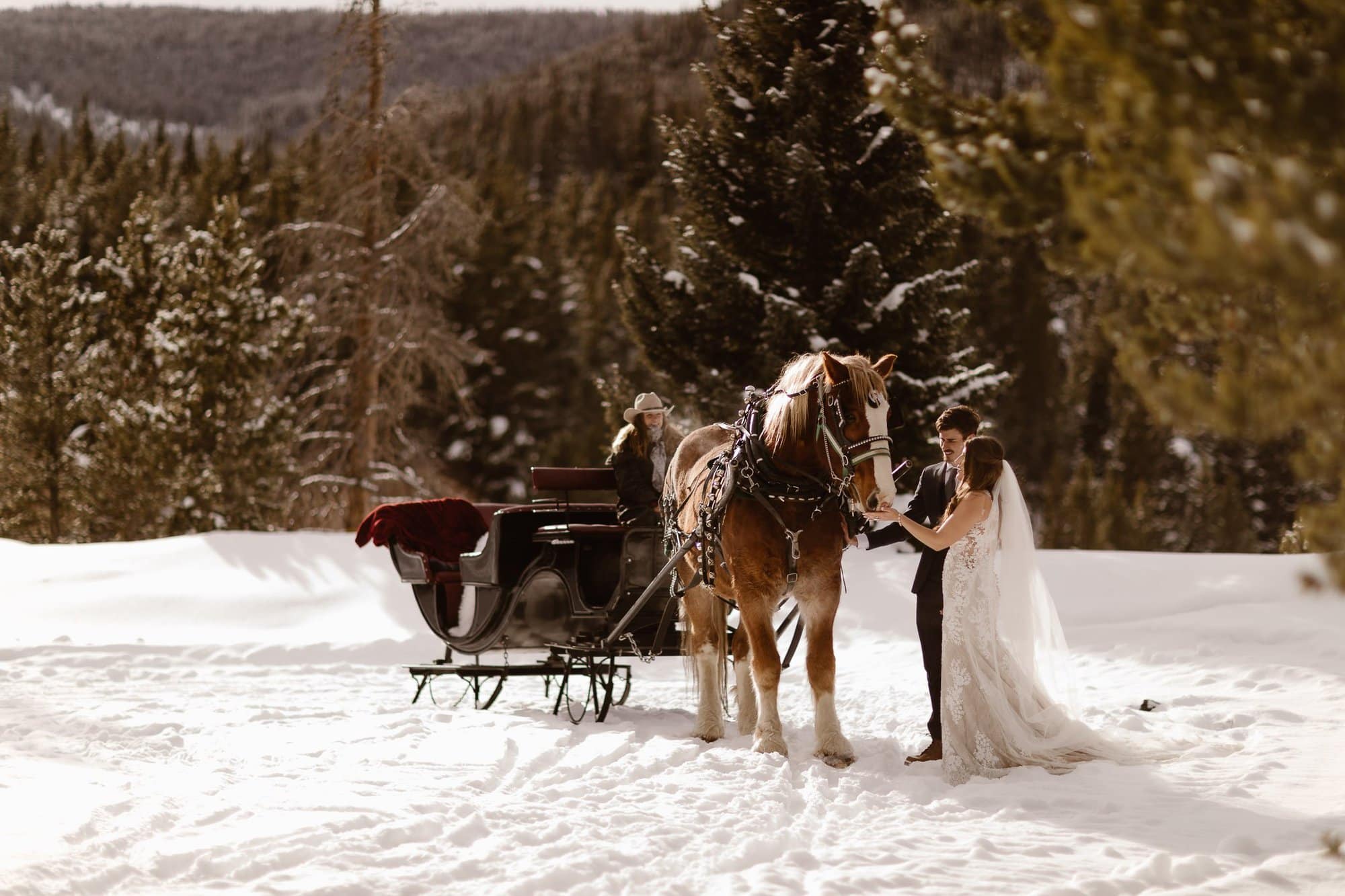 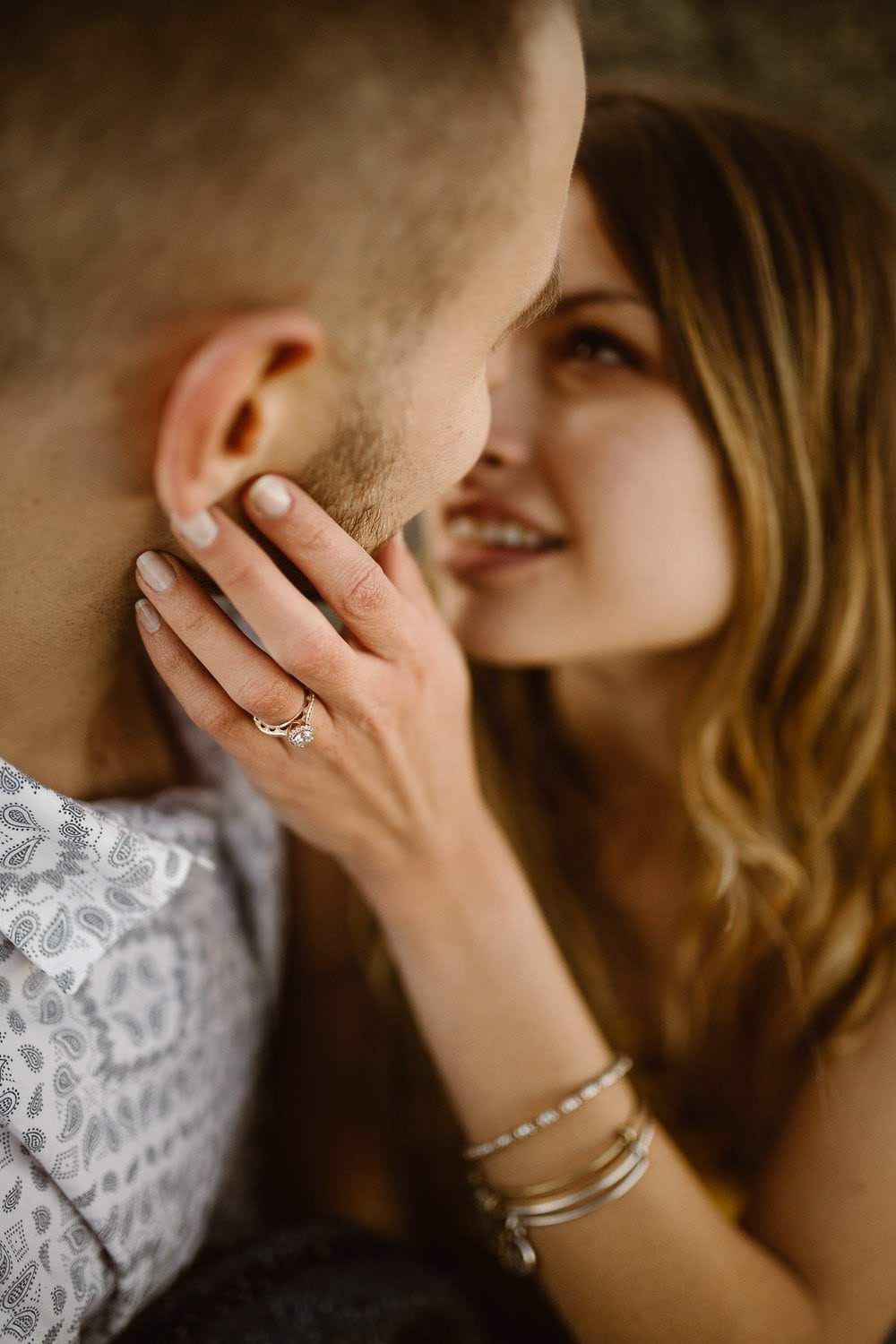