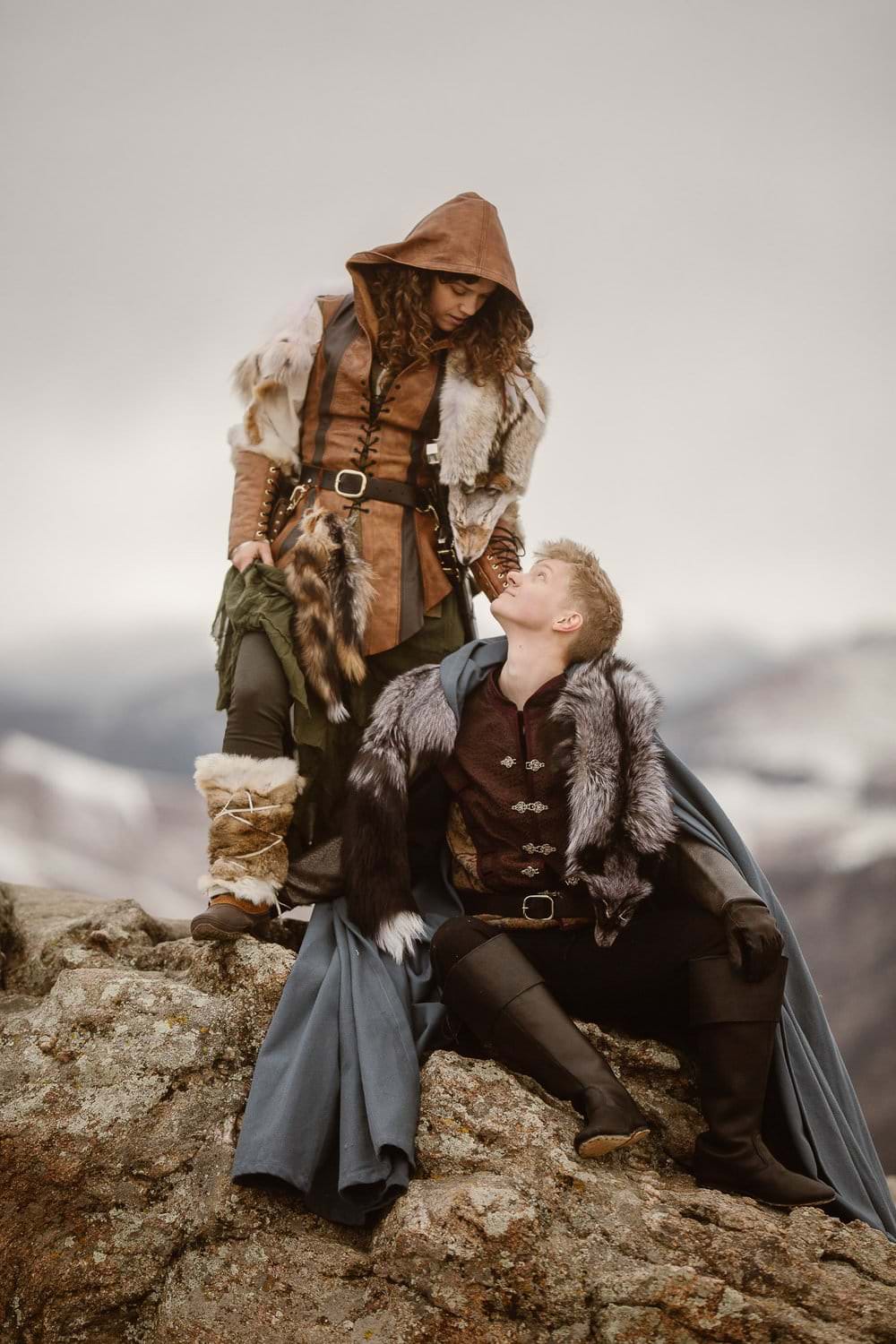 when you were made,
the Earth looked down into the blue bowl in Her hands and said,
“for this one, only the best.”
“for her hair,” She said,
“Brother Hawk will pluck a tawny feather,
for this one deserves wings to sail mighty mountains.
“for her eyes,” She said,
“Sister Lion will pull a golden tooth,
for this one deserves a gaze that roars.
“for her limbs,” She said,
“Brother Oak will shed a leafy branch,
for this one deserves to stand rooted, and tall.
“and for her heart,” She said,
“I will hew the quartz from my canyons
and carve from it a four-chambered cathedral
for her soul deserves a strong, rose-colored home.”
when you were made,
the Earth looked down into the blue bowl in Her hands and smiled, saying,
“this one is one of the best.”
This was the first poem Oliver ever wrote for me–the first of many. After giving it to me, he stood looking bashful as I held in my hand the card in which he’d written the words. I read his poem by candlelight and caught, for a brief moment, a glimpse of how he truly saw me.
Oliver has always had a way with words while I express myself through action. When we first began falling in love, I felt a deep burning emotion in me that I only knew how to express in motion, so I choreographed a dance piece for him.
While Oliver turns sentences to harmonious gold, I share every emotion in the nuances of my face and movement. He is an artist, nuanced in his thoughts and actions, careful at crafting. I throw myself headfirst into projects like a warrior into battle. Here is another poem he wrote for me:
she’s a copper-eyed woman with outlaw hair and a tiger in her smile.
she stands like a Spartan
her strength hammered out of bronze
when her spear breaks in battle, she laughs
because then she has not one weapon in hand
but two.
You see what I mean?
Justyna was there last June to capture the fire in our eyes shortly after our engagement. She immortalized the warmth and love of our marriage by photographing our wedding this past October. Finally, in March, we celebrated our relationship in a…less than traditional way. With all the formal events behind us, we decided to claim our own song of fire and ice.
Back-lit by the mountains and a brief pink sky as the sun dawned over the rocky peaks, we donned our cloaks and furs and hung swords at our sides. For our final adventure shoot with Justyna, we decided to try for something epic and unusual, and so we let out geek flag fly. It was more fun that we could have hoped, and so incredibly us.
So many of the major moments in our relationship were spent in the mountains. The wilds are a part of our couplehood now. We are so lucky that we had such an amazing photographer along with us for so many of those adventures, using her artistic eye to preserve them forever. We will cherish these photos always.
in the tin cold of morning
when the earth sighs awake
and fills the empty lung of sky
with birdsong and living things,
you are the warmstone.
you are the gold on the blue rocks and the salmon cliffs,
the granite that I lean against to melt frost into dew.
my Bronze Dawn, please listen:
if I glisten, it’s because of you. 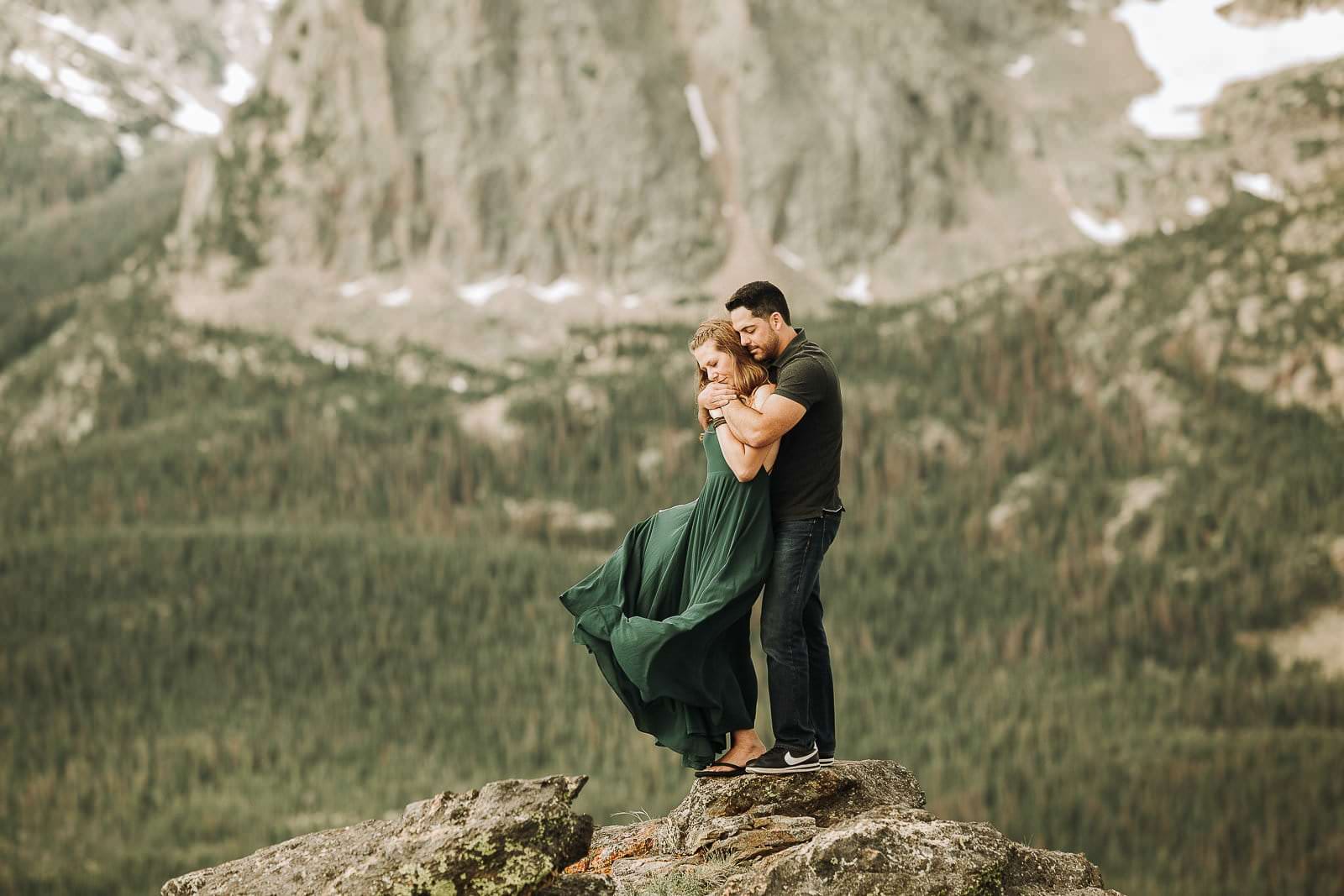 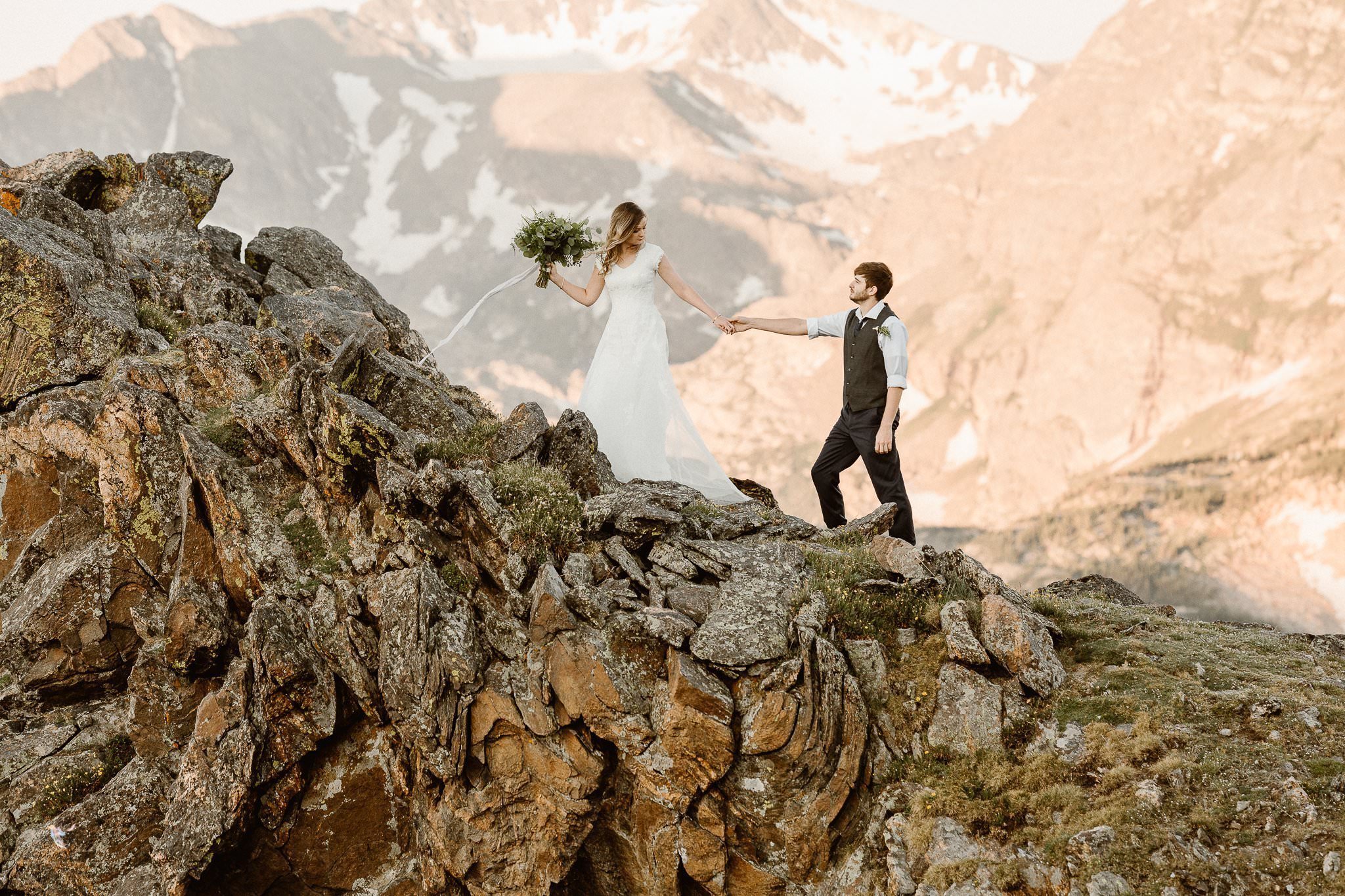 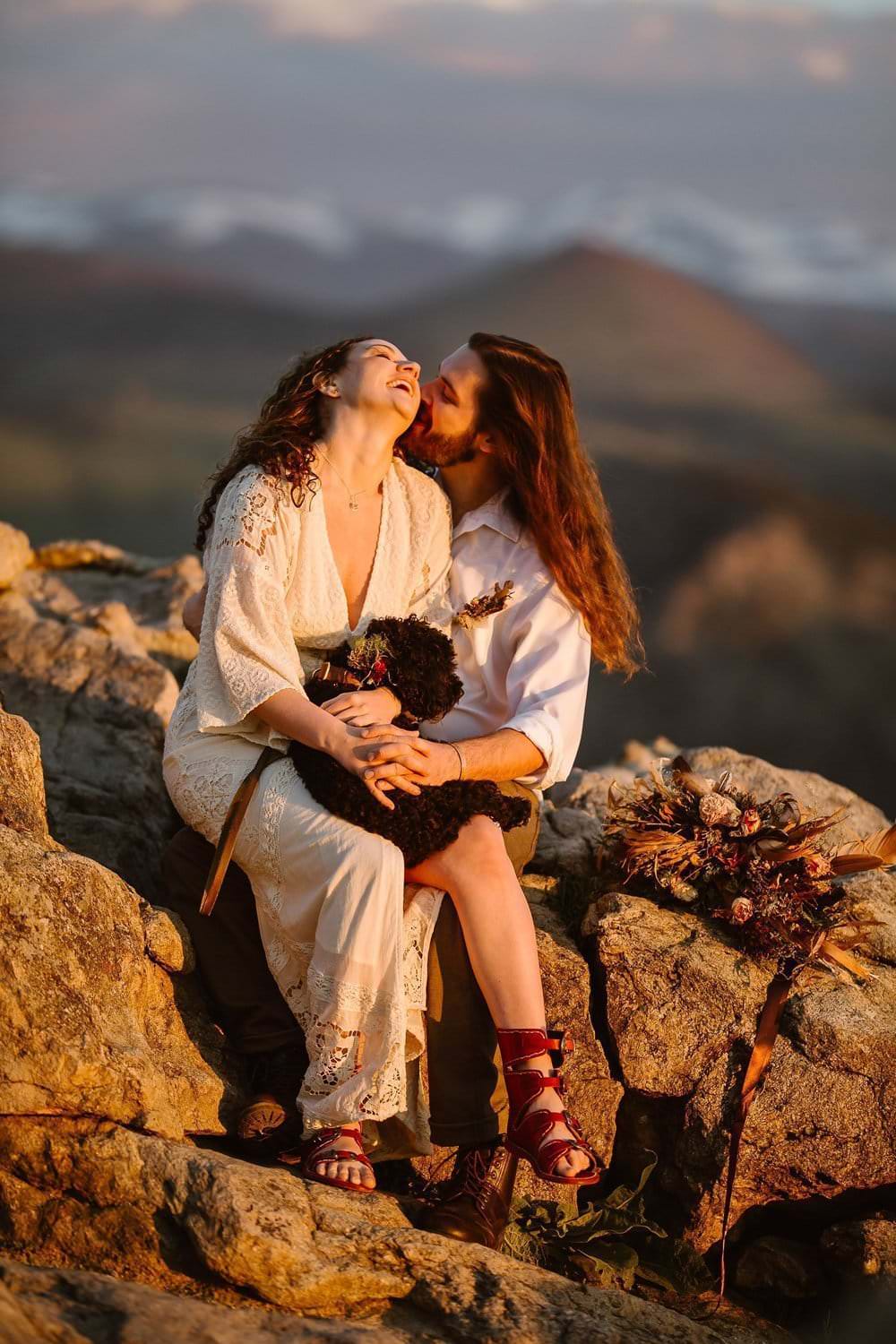