Trail Ridge Road,  commonly known as “Nature’s Knife Edge” is an epic spot for an engagement session. Every time I am honored to capture adventurous, in love couples Colorado memories…the moments keep replaying in my mind. Honestly, when you are at 12,000, on the top of the world, seems like you leave this world, and enter another. It’s a dream. It carries me, leaves me breathless with wonder how do I get to be so lucky and do what I absolutely love? Gah…

Meet Summer and Jordan…here is their engagement story…

It was May 2014 and Jordan was heading down to Miami University of Ohio to visit his younger sister, Stacey. At that point, Summer and Stacey had become best friends. So, when he arrived, Stacey introduced Jordan to all her friends. Jordan and Summer really started to get along that Saturday evening when everyone was playing board games. But since both Jordan and Summer were dating other people at that time, nothing developed.

Fast forward to Thanksgiving 2014. Jordan and Summer had both ended their previous relationships.

Stacey had invited Summer to spend Thanksgiving break with her family. Being an out-of-state student, Summer gladly accepted this invitation. Of course, Jordan was there for the family festivities. Summer got a long with the whole family and really enjoyed being a part of their American Thanksgiving traditions. Especially, she enjoyed getting to know Jordan more. On the last day of break, Summer requested for a picture with the whole family; however, she strategically asked if the picture could be taken on Jordan’s phone so he would have to ask her for her phone number in order to send the photos. The plan worked.

After Thanksgiving break, Summer and Jordan frequently texted and it became obvious that they had strong feelings for each other. They wanted to meet up before she had to fly back to Colorado for a six week Christmas break. Coincidentally, Jordan’s company’s Christmas party was being held the night before she had to leave. Following the party, the two of them walked around Downtown Dayton, hand in hand, looking at Christmas lights and eventually taking their first selfie together. The night ended in the Oregon District Park, with Jordan telling Summer that he wanted to continue dating her. So, on December 12, 2014, under a decorated gazebo, the happy couple shared their first kiss. 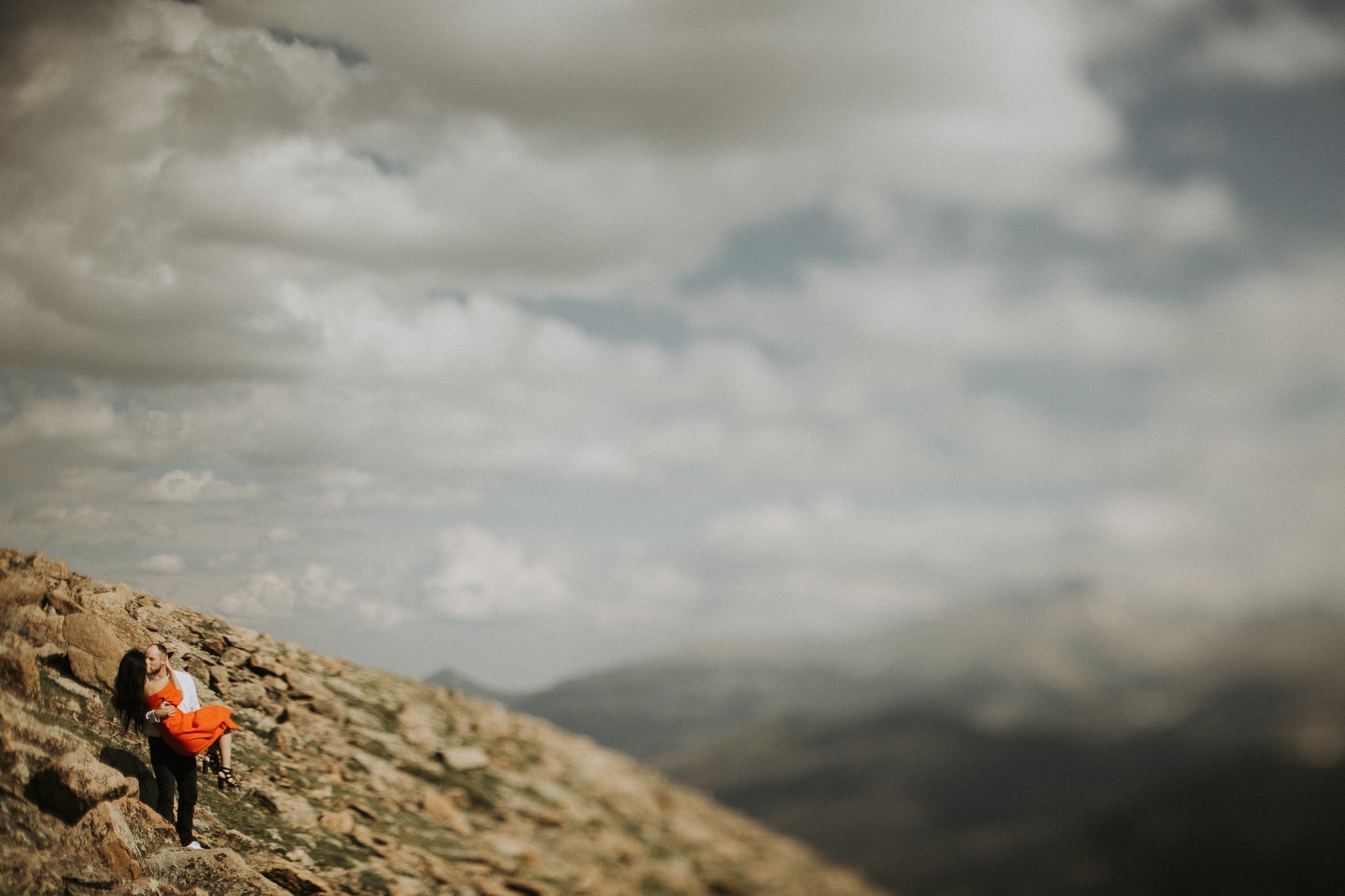 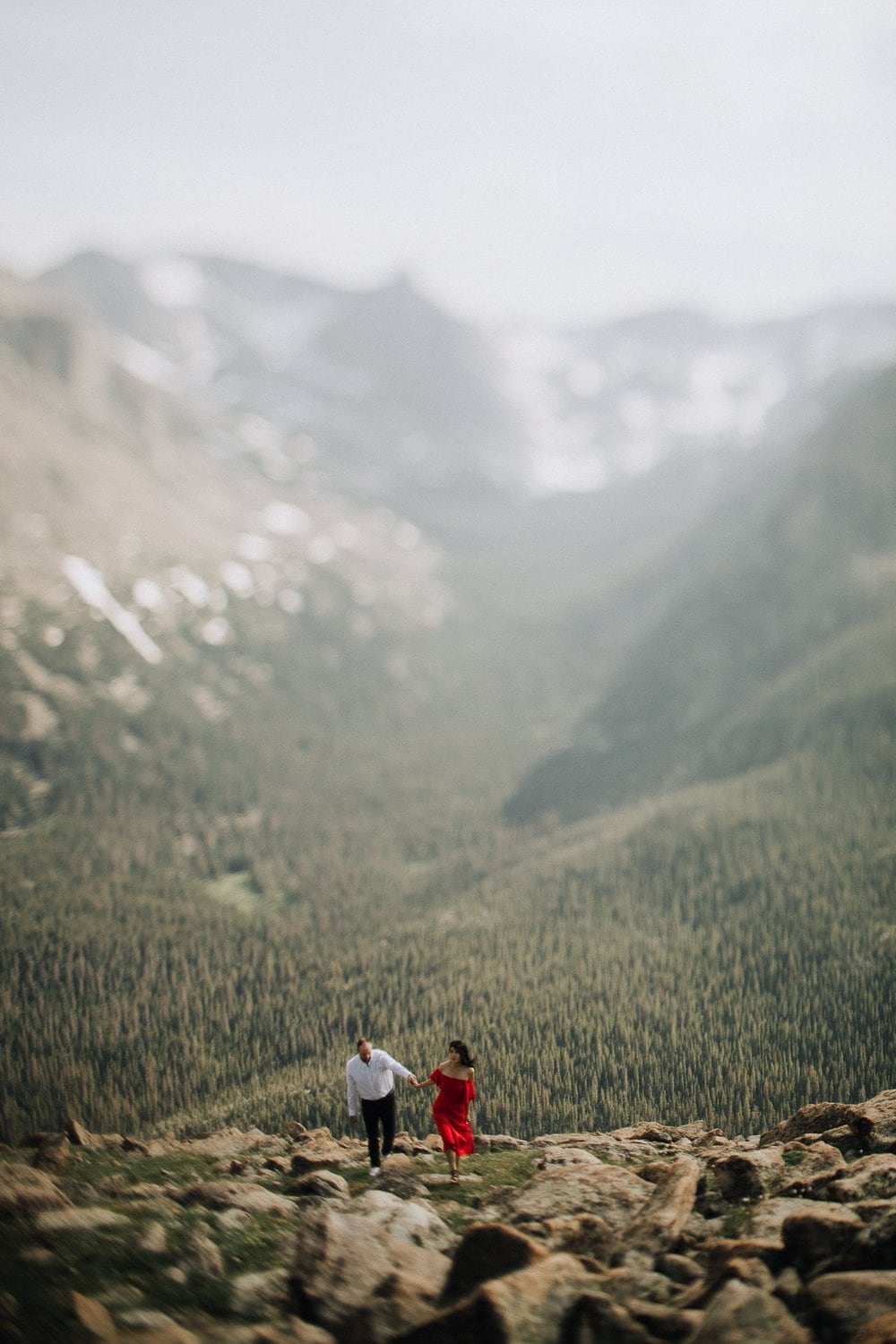 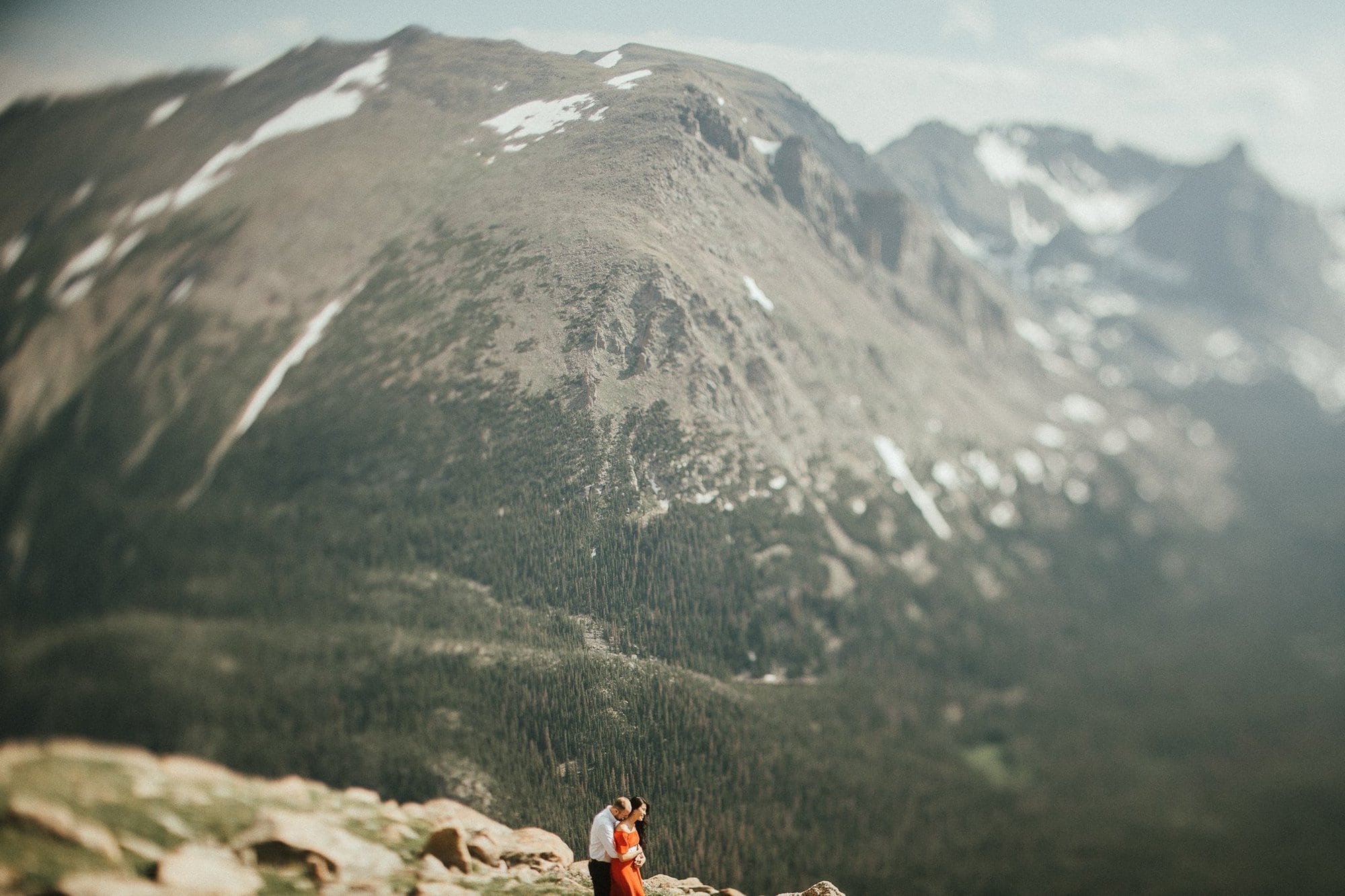 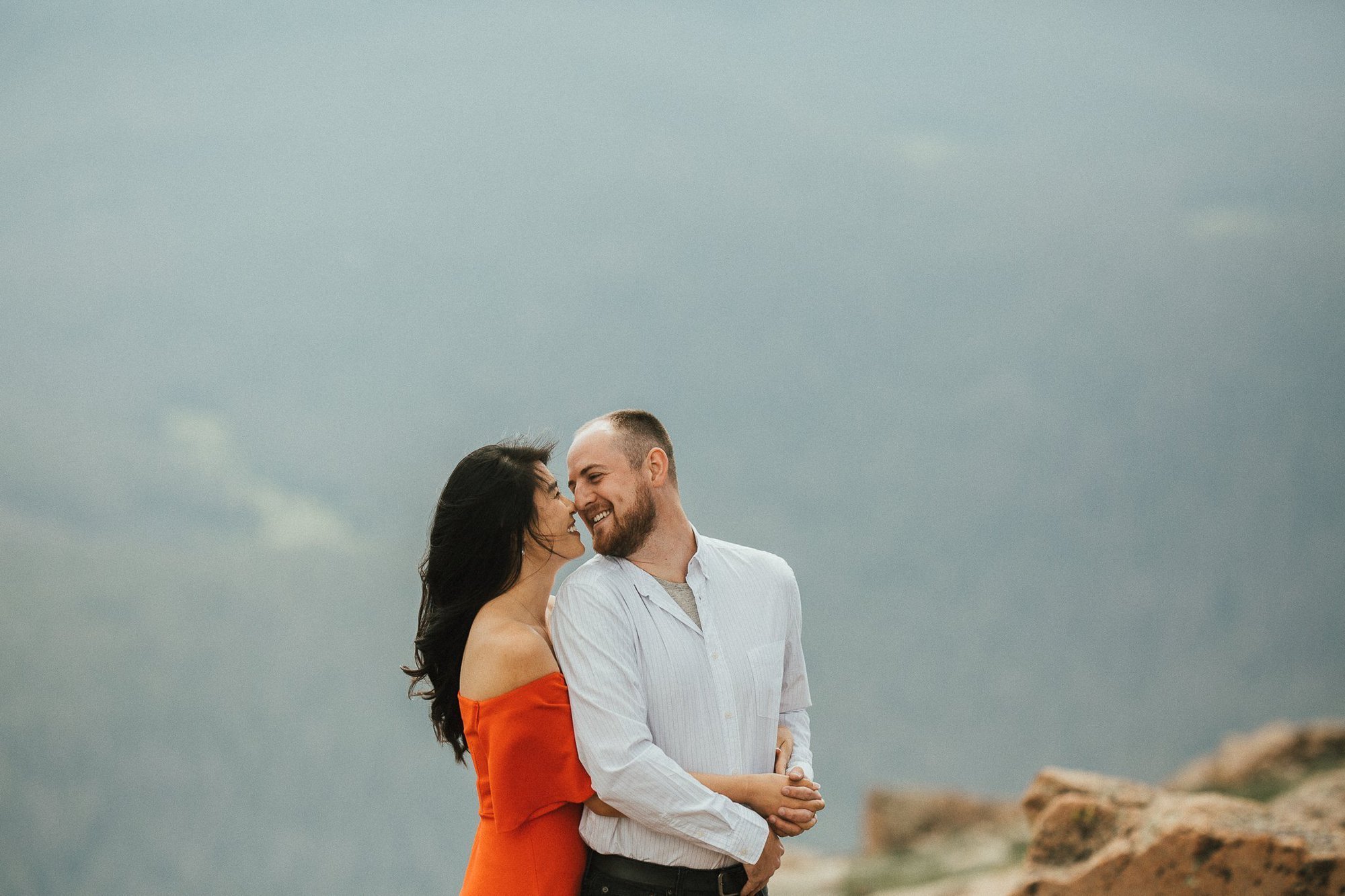 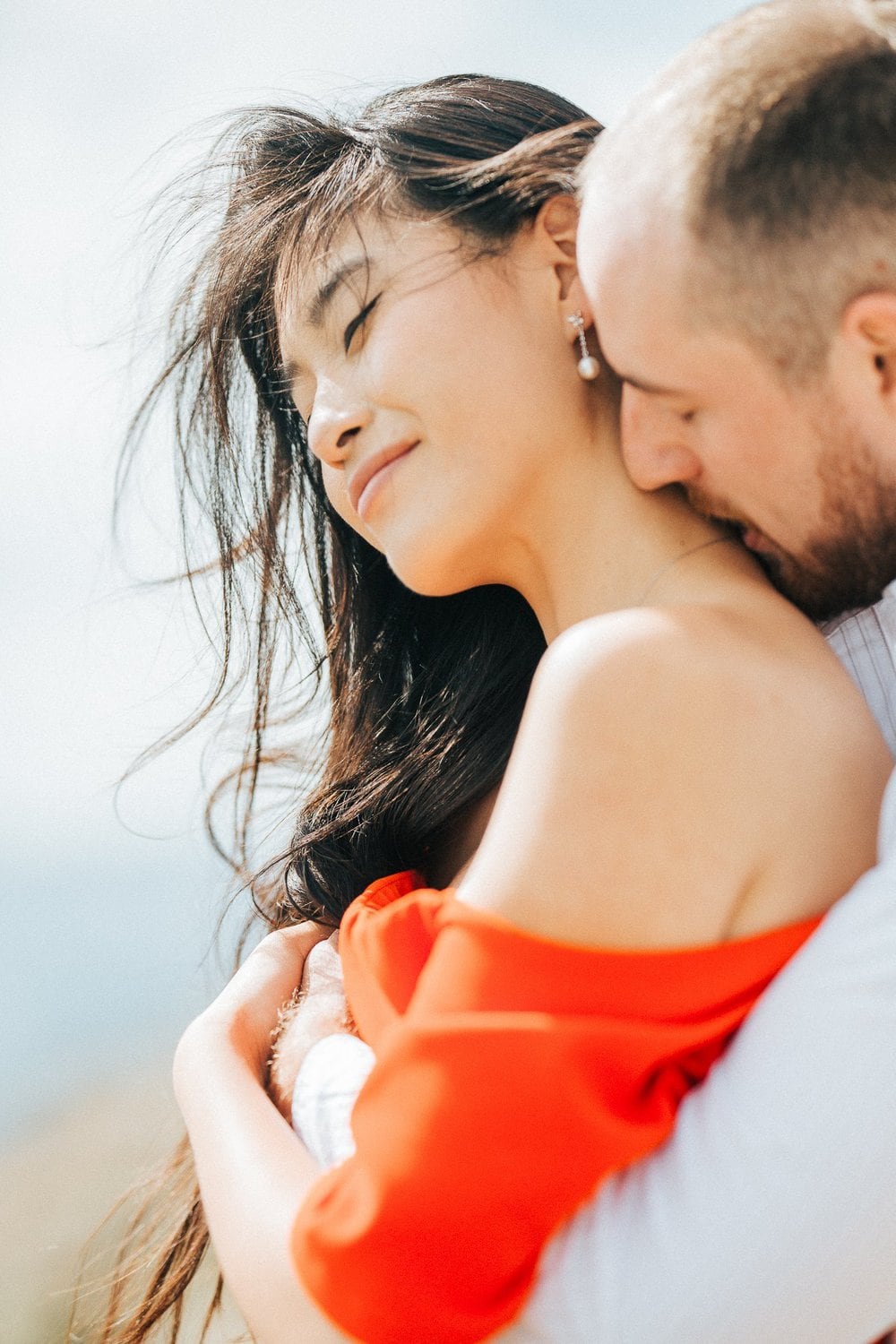 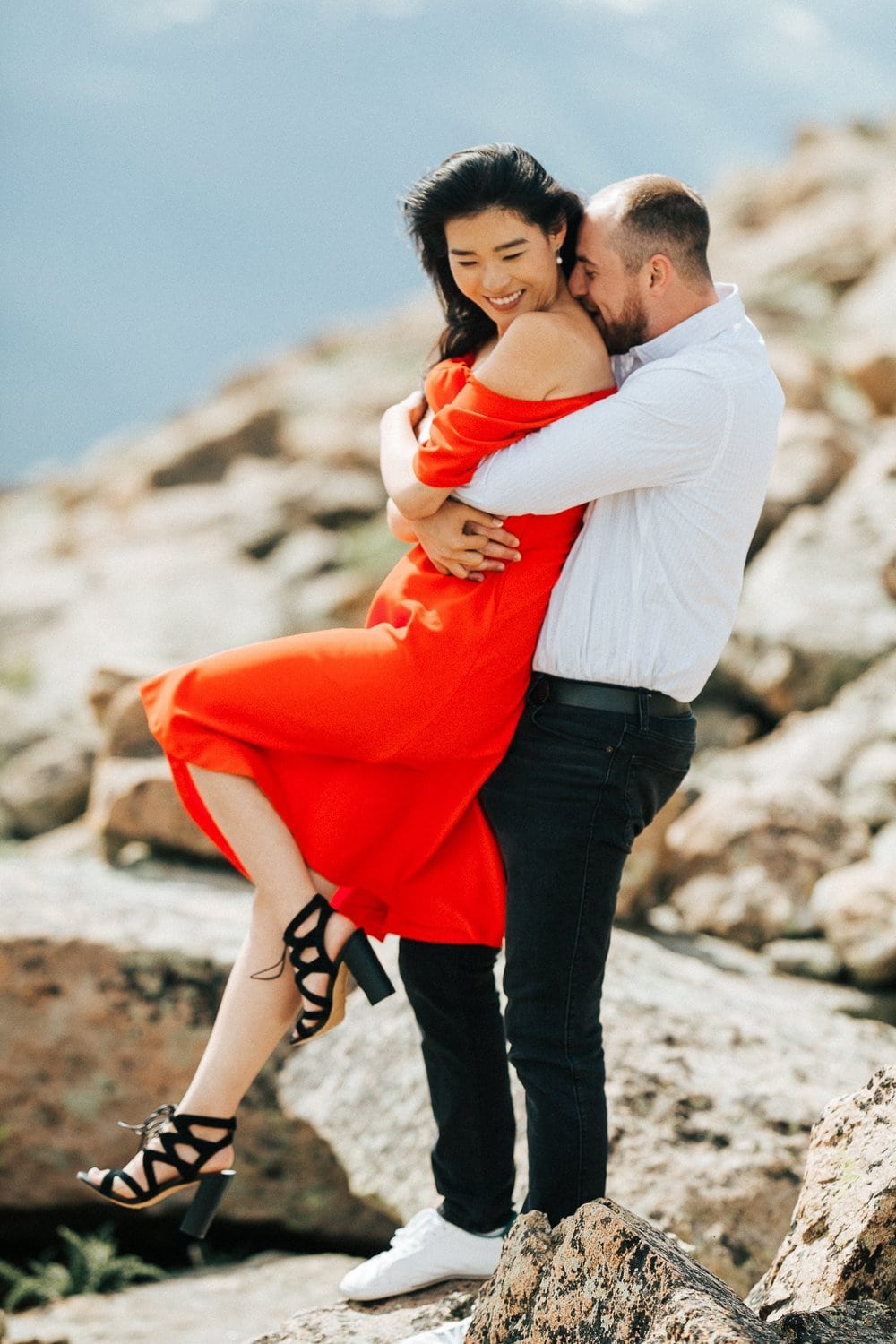 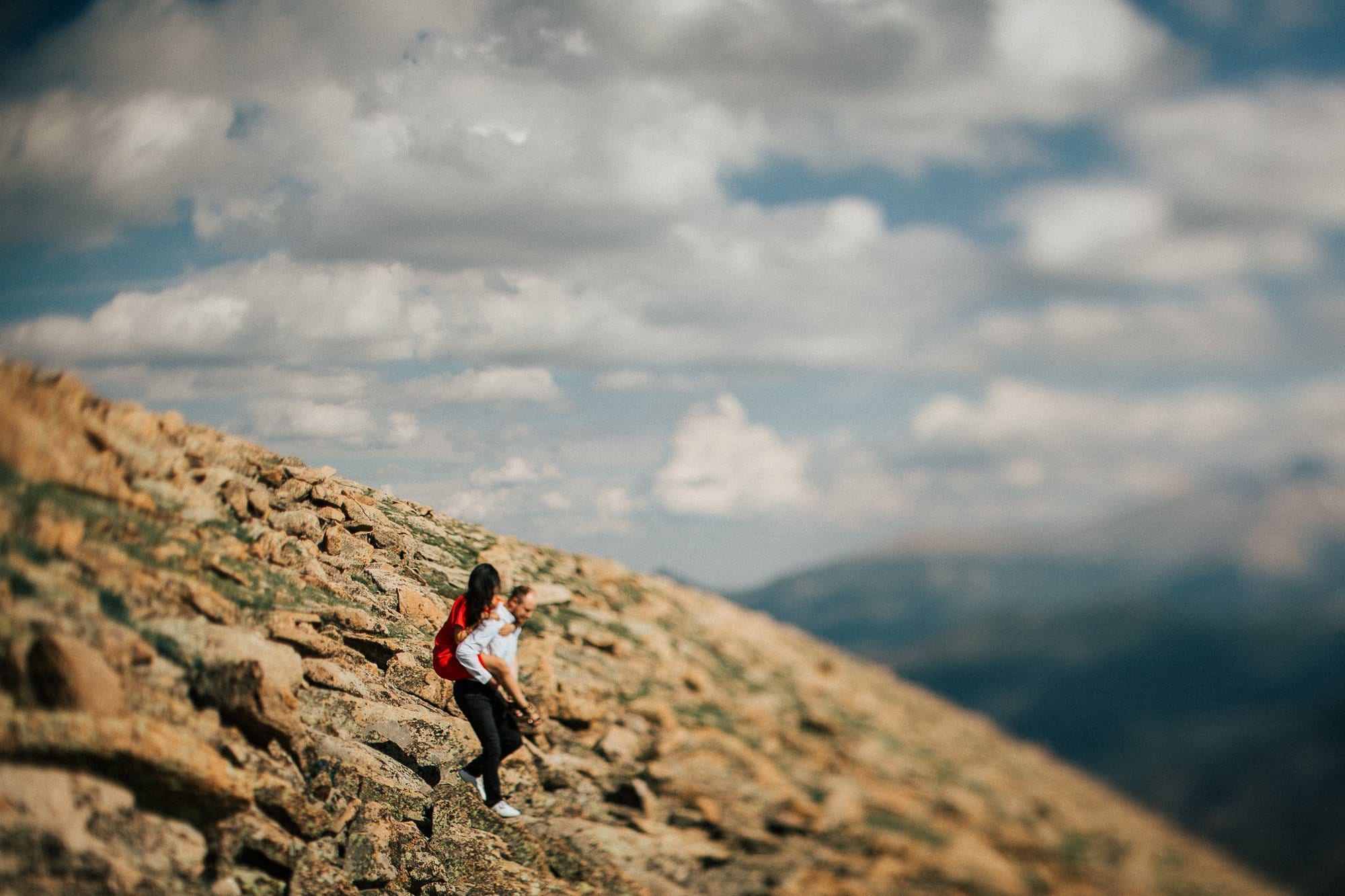 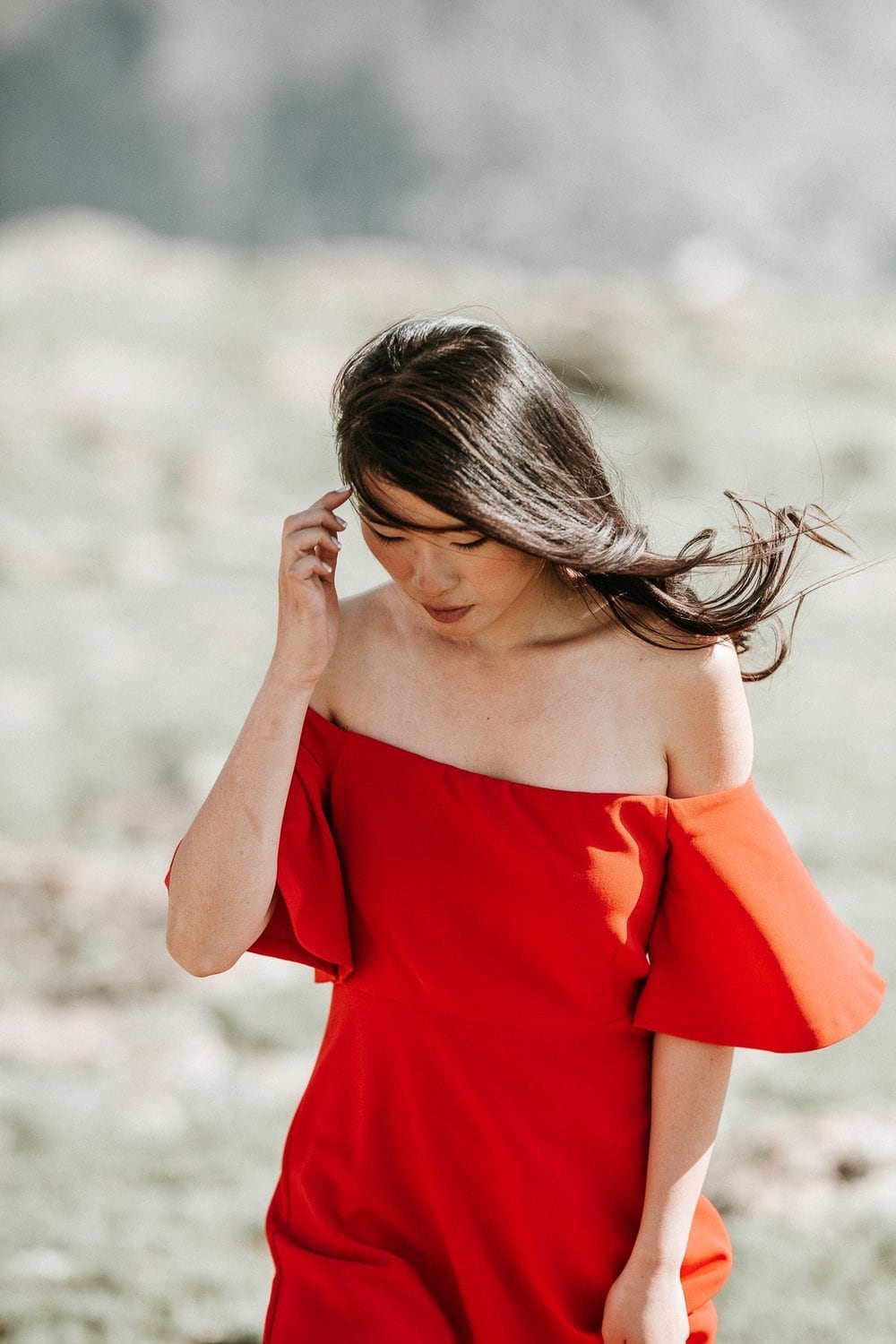 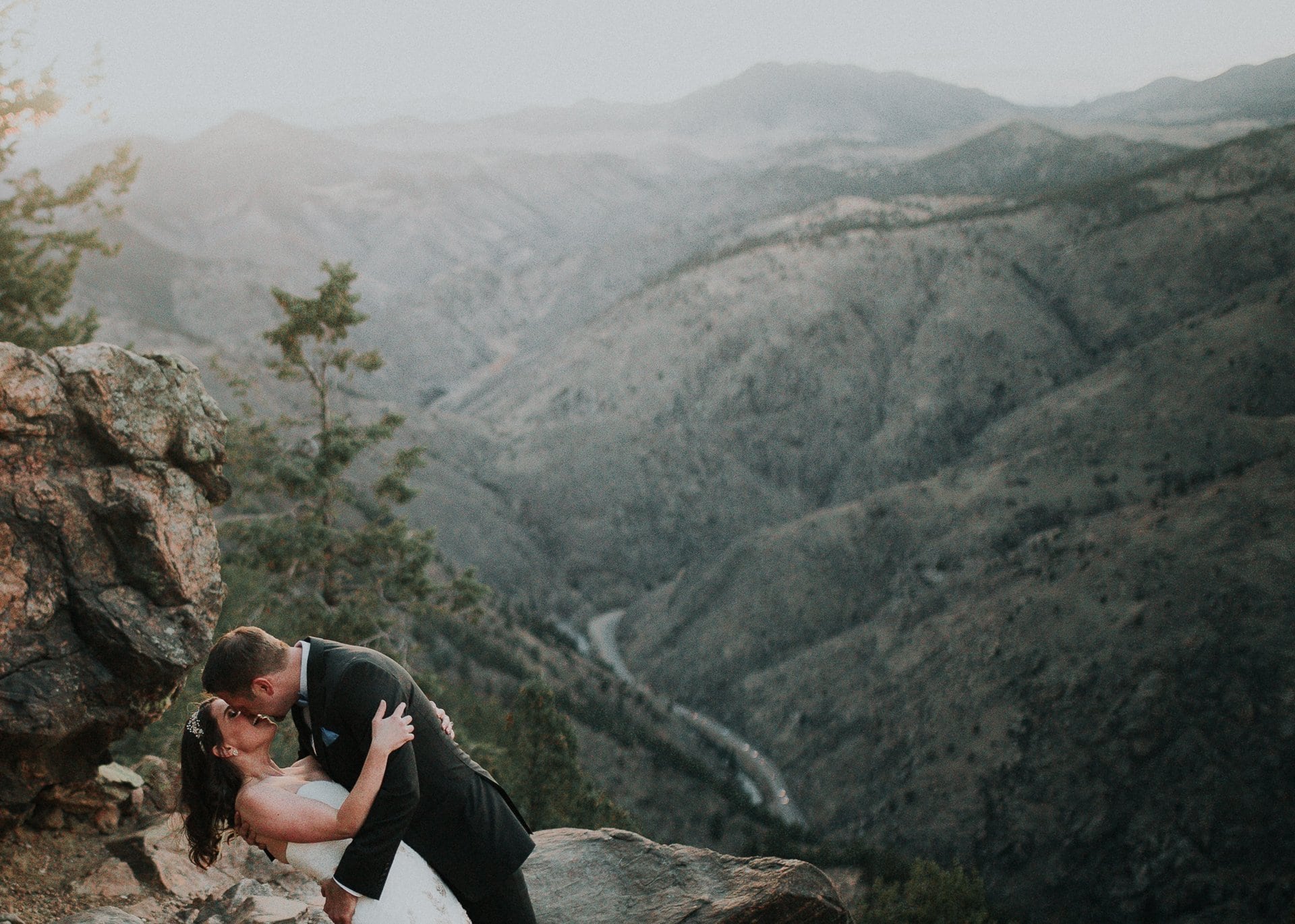 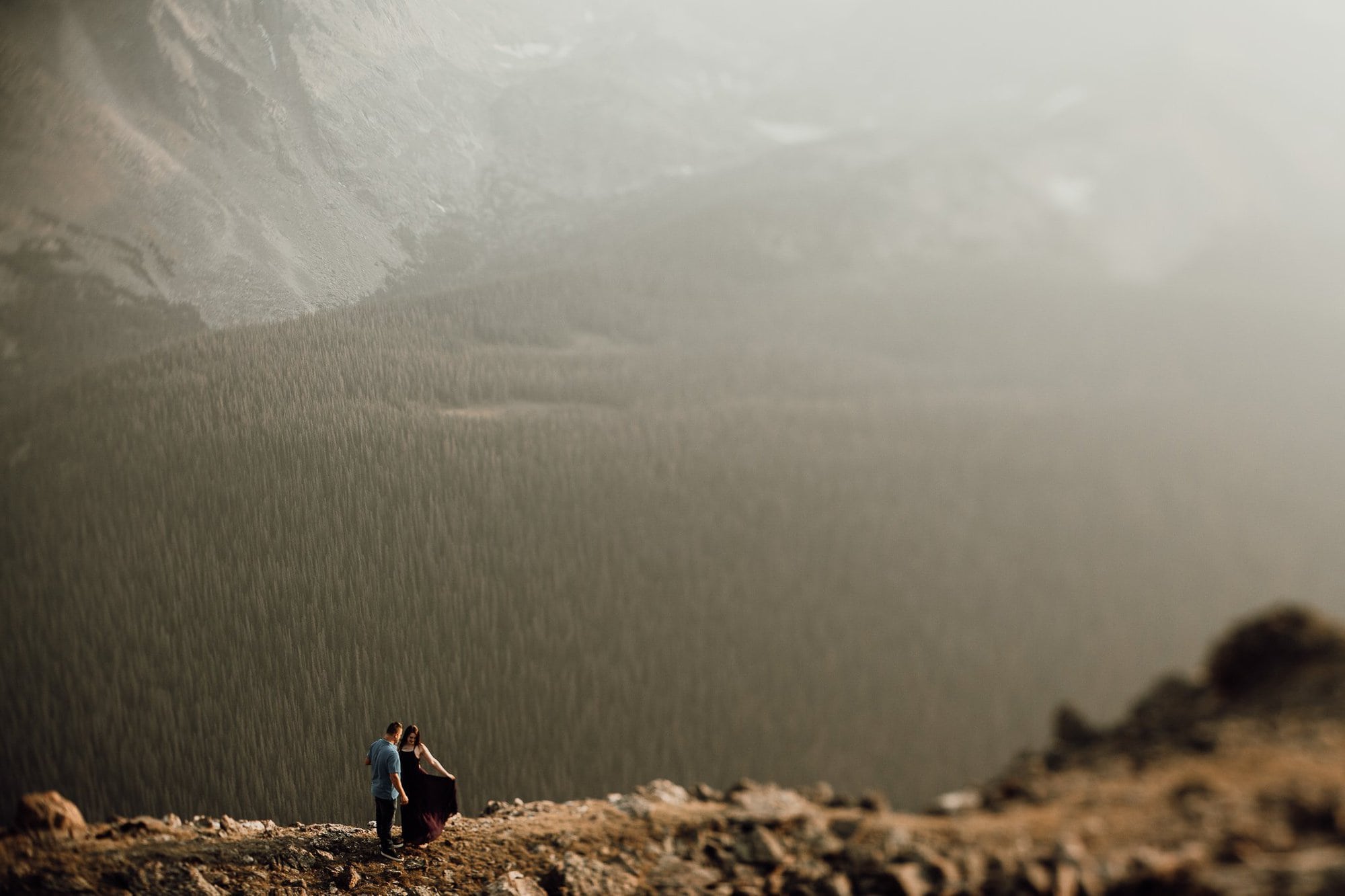 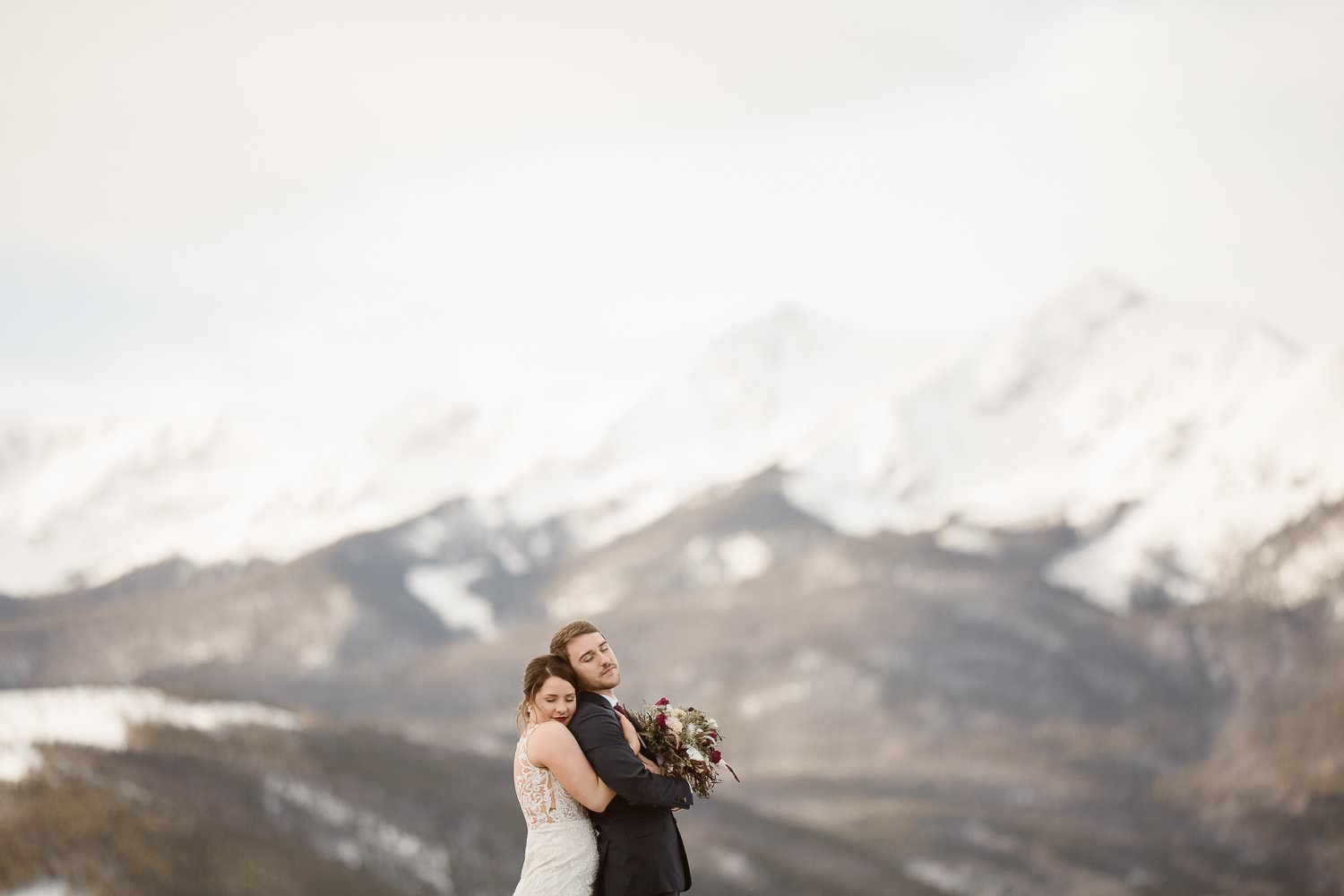