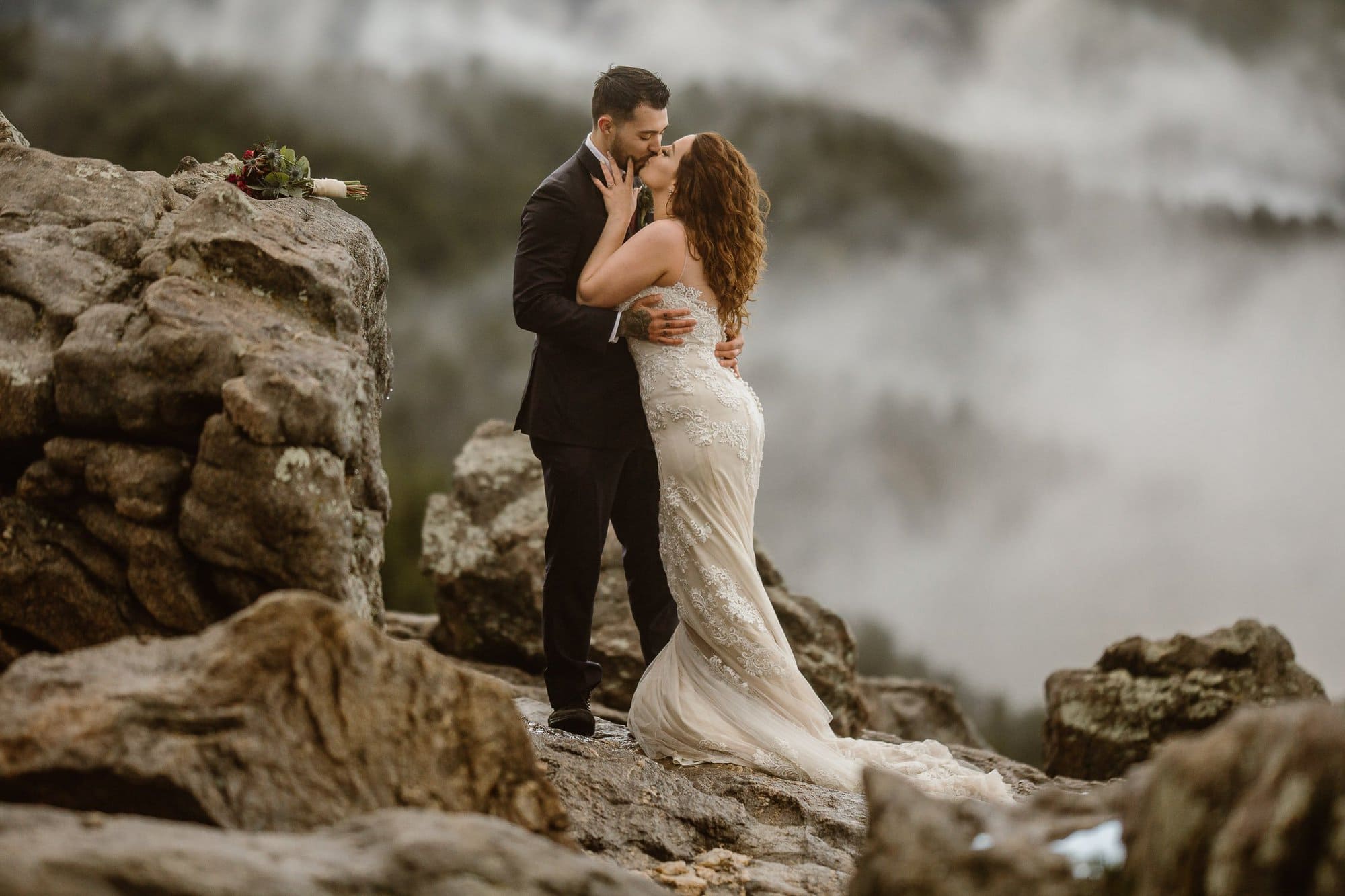 Nearly every early summer adventure elopement season, Colorado unpredictable weather blesses us with the most unexpected, unreal, and breathtaking dream opportunities in BOULDER COLORADO for ELOPEMENT at LOST GULCH OUTLOOK .Our memories will forever be ingrained with smell of moist air, trailing on the rocky cliffs of Lost Gulch Outlook, and all the liberating feelings that come with elopement adventures: mesmerized by the Colorado scenic mountain views when taking it all in, the sound of breeze dancing along with the clouds when embracing each other while walking on clouds.

Listening to the beating hearts in love, hiking unbeaten trails melting snowflakes rolling down your cheeks while exchanging the vows at your dream location, twirling on a green knoll surrounded by the rolling hills, exploring. And those windy mountain tops of Rocky Mountains that take your breath away at sunrise blessing just two of you…that’s my vision and nothing quite compares to this experience. Colorado adventure elopements are one of most unique experiences and not one is ever the same.

And here is the science behind this unique sunrise: “When southerly winds bring warm, moist air over cold ground or snow. Fog Forms! Moisture condenses into fog as air is cooled from below. Like clouds, fog is made up of condensed water droplets which are the result of the air being cooled to the point where it can no longer hold all of the water vapor it contains. Fog is a visible aerosol consisting of tiny water droplets or ice crystals suspended in the air at or near the Earth’s surface. Fog can be considered a type of low-lying cloud, usually resembling stratus, and is heavily influenced by nearby bodies of water, topography, and wind conditions.” Wikipedia

“Dalton and I have known each other since we were fourteen. I was hanging out with some friends when they invited me to go to another’s friends house for a sleep over. That’s where I met him, when I first seen him (well what I could see of him, Dalton had long skater hair and really all I could see was his smile which was adorable) I knew I wanted to get to know him more.

We hung out all night and I remember waking up that morning for breakfast but no sign of Dalton. (Didn’t even get his number) I then went to MySpace and added him as a friend. We would talk and talk but nothing really happen that is until 2 years after.  I reached out Dalton asking him if he’d like to get lunch. That’s where we reconnected.

Both had crazy life events going on and we leaned on each other for support, both having no hope for love any more . .

We started off as really good friends, inseparable really! As a result, we would go out with friends and dance the night away. Late nights would become early mornings. That’s when we realized love was in front of us and we both couldn’t hide our feelings anymore.

On February 16th of 2018 that’s when Dalton asked me to be his forever! So, here we are 12 years later, still acting as if we just met, experiencing new adventures + life together.”

Meet Reba+Dalton and their love story.

Therefore, if you thinking of adventure eloping or an intimate wedding? Get in touch, I’d love to be your photographic guide. 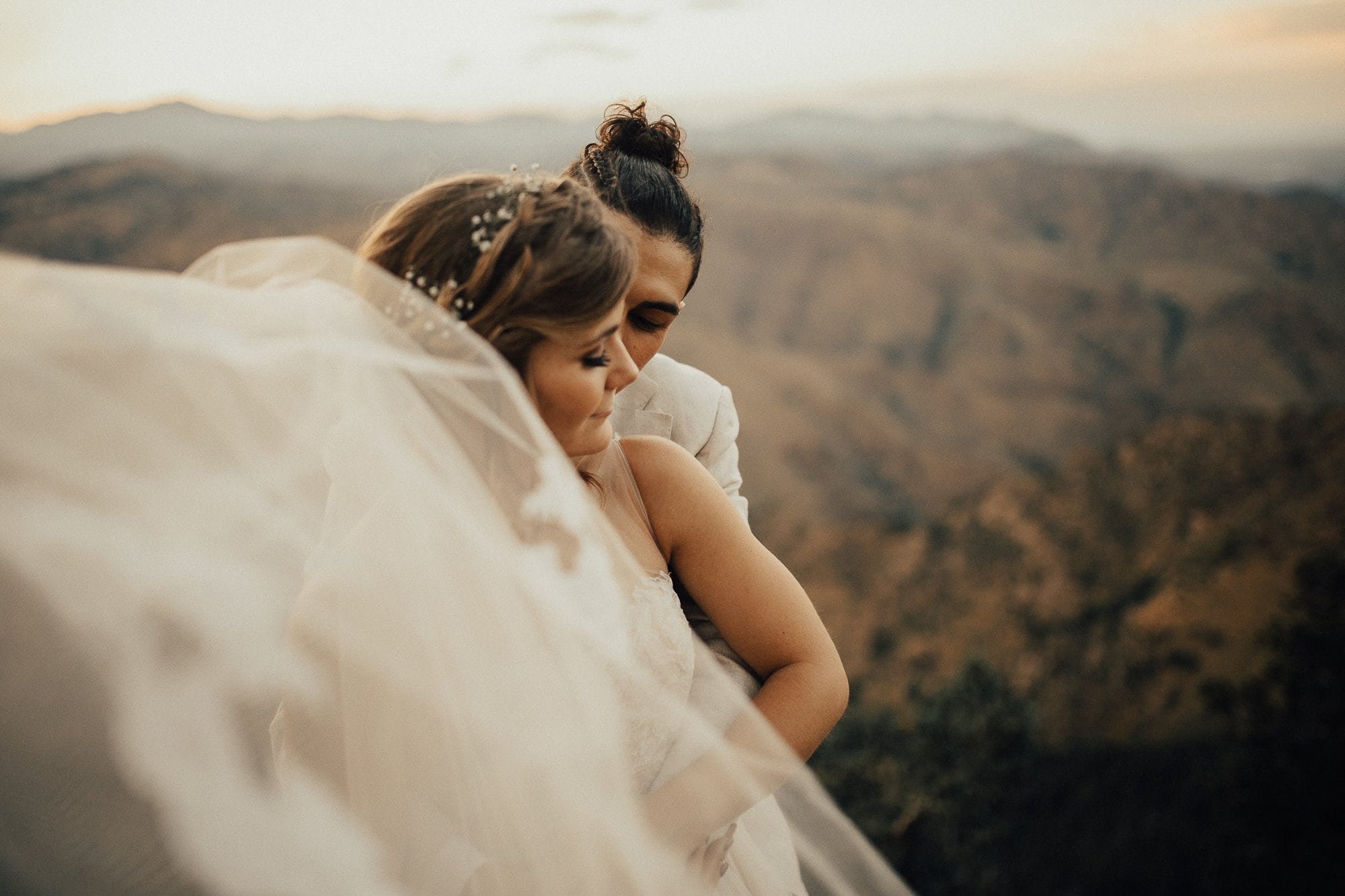 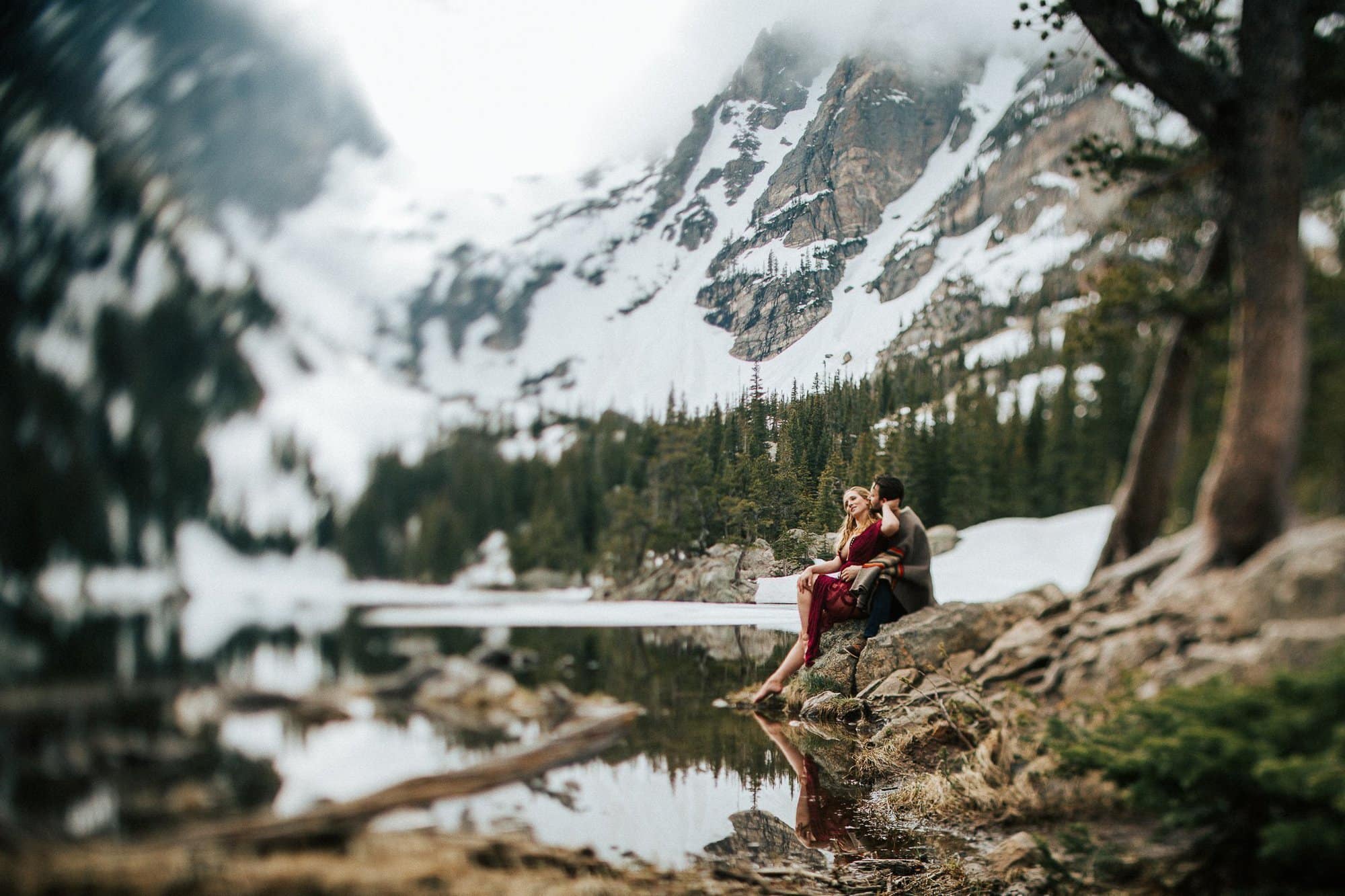 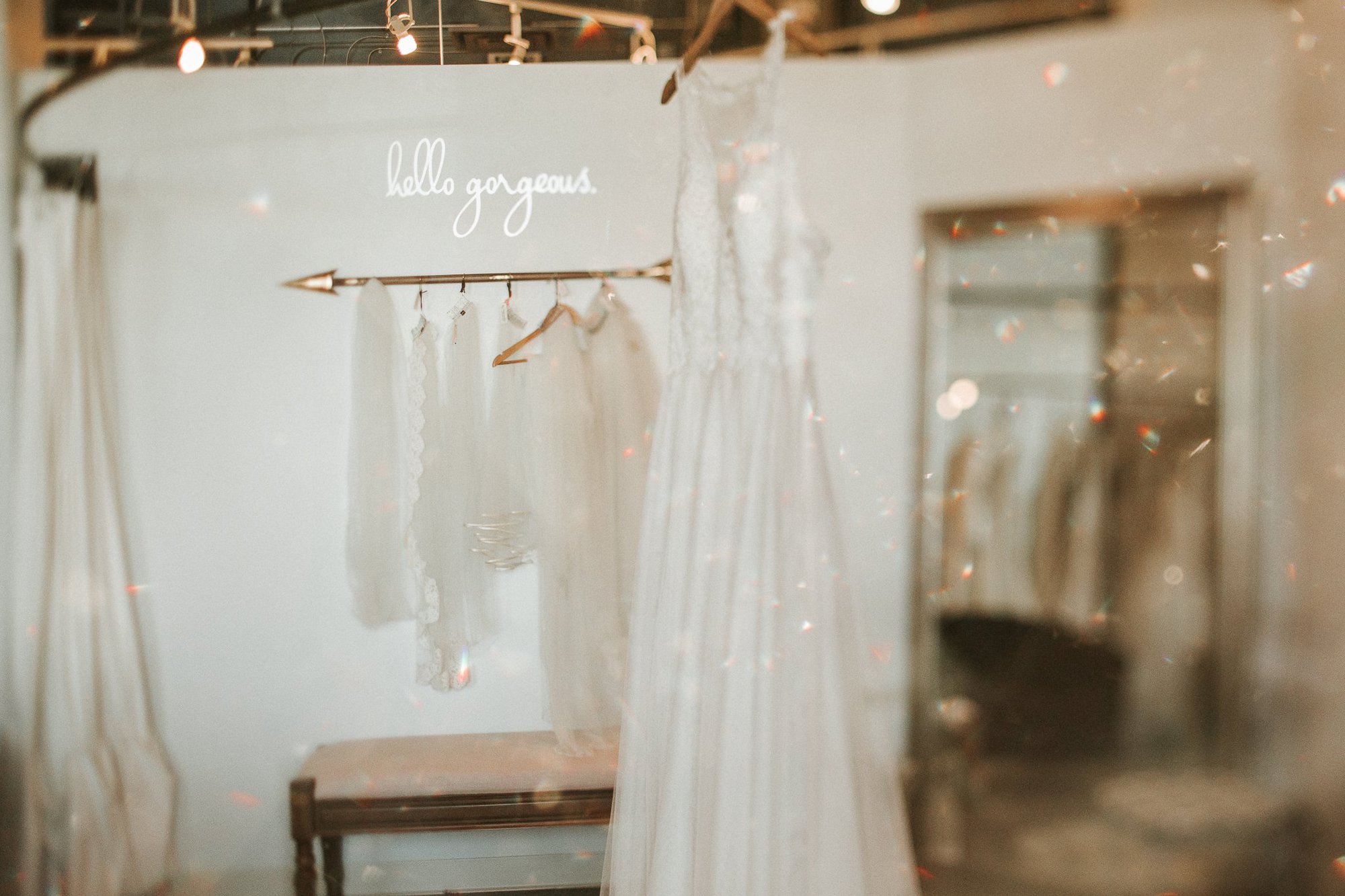